CATCH OF THE WEEK

This week's COTW comes to us from Jonathan Roberson, of Clinton!

Jonathan tells us the story of this beautiful buck he calls "G2."  He took this bad boy with a crossbow in November 2020....on his wife's birthday!! 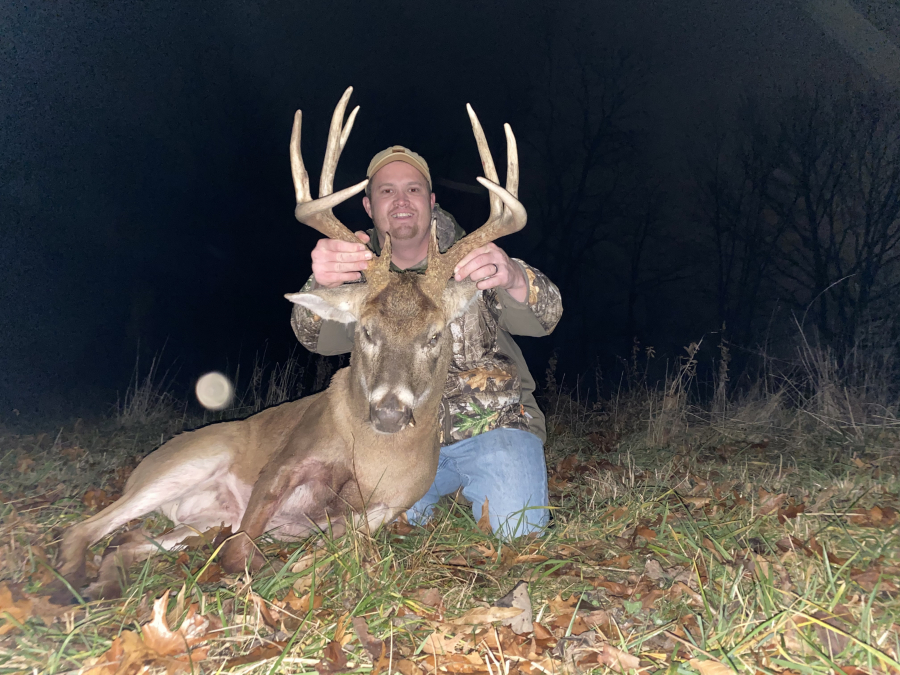 From Jonathan: "I shot this buck I called G2 on the afternoon of November 23rd. It was my wife's birthday and I promised I would take her out to eat after the hunt. I told her, even if I kill G2 I will leave and take you out and retrieve him later. Well at 4:31 he made his appearance and I was blessed to arrow him at 9 yards with my crossbow. I immediately called her and told her I shot my target buck. She was so excited for me, but I made good on my promise. I left the blind, picked her up and took her out to eat for her birthday. 3 hours later I began the track of G2- I have never seen a blood trail as good as this one. I followed it around 180 yards and it led me to my prize! A mature Illinois whitetail on the ground!"

We'll hear him tell the story this week on "Central Illinois Outdoors!"

This week our COTW comes from Dean Martin in Logan County!

Dean's showing off his love of the outdoors with this great buck, and a couple of nice crappie with his dad, Derek!

Tune into this week's show to hear Dean tell us all about these great pics!! 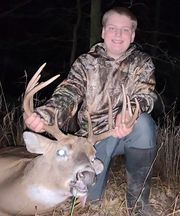 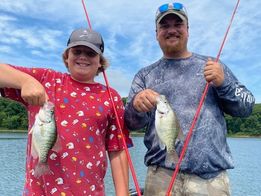 CATCH OF THE WEEK

Logan (6) set out on a mission to catch his first ever trout in early December 2020.  Mission Accomplished!!!  He hit Weldon Springs State Park near Clinton on a warmer weekend morning, and was able to reel in this nice rainbow!  He was using orange trout nuggets under a bobber, and hopes this is the first of many! 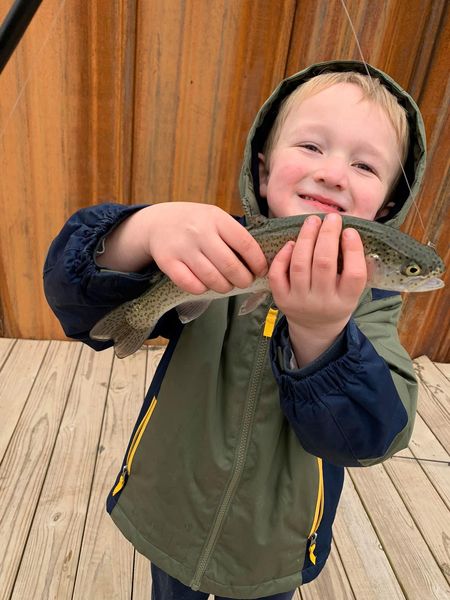