This week is a BIG week on the "Catch of the Week!"

We are proud to welcome Archers Alley in Decatur as our exlcusive sponsor of the CIO "Catch of the Week!"  Nathan, John, & Steve have a great facility on North 22nd in Decatur that is your home for American-made outdoors gear!   A full-service archery shop with the latest from Mathews, Ten Point, and more.  Plus, firearms, consignments, ammo, and even fishing tackle...we look forward to working with Archers Alley!

This week's CIO "Catch of the Week" comes from Pastor John Roberson, of Clinton!

Pastor John joins us this week to tell us the story of Three Brow... 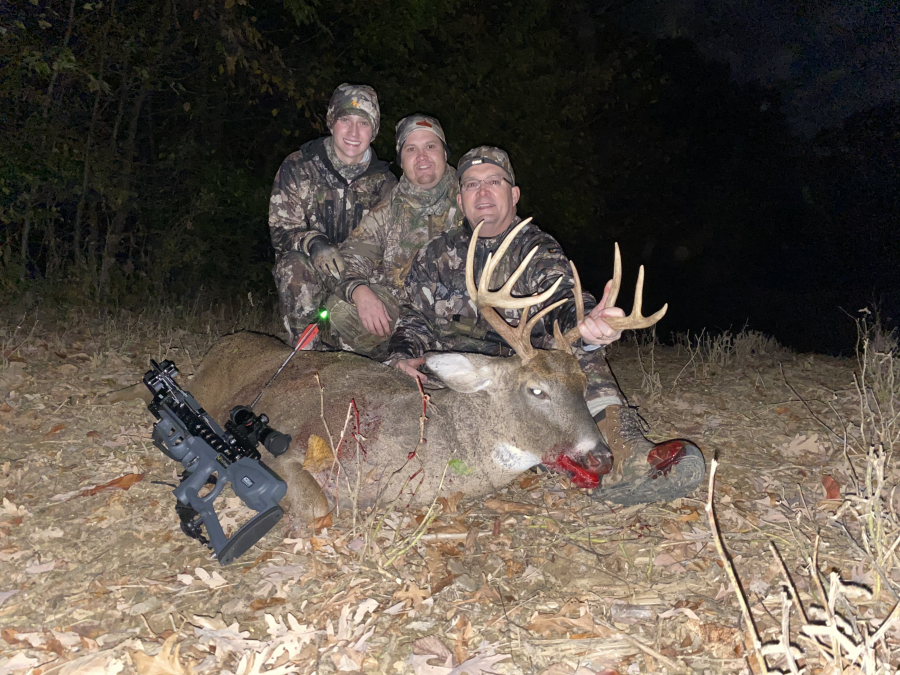 From Pastor John: "My story begins on a warm afternoon, October 31,2020. That day it was very windy 20-25 mph gusting over 30, but my oldest son Jonathan who is 28, and youngest son, Jacob 16 were set on hunting on Halloween, and to be honest I really was looking forward to going as well. When we arrive to the property we hunt I immediately knew I was not climbing into a stand with this kind of wind, so I brought my pop up "turkey" blind to sit on the edge of a field where I had seen a couple of nice bucks earlier in the week. When I got to the place where I set up on the ground, I could not believe how windy it was. I would laugh at text messages sent to me by both of my sons of how the trees they were in nearly bending over from the winds. After a couple of hours of sitting in the ridiculous wind, we included mom in this group text and decided to leave early to meet Mom, daughter-in-law Leah, and granddaughters for dinner. We decided through text we would leave at 6:00, though shooting light was not over until 6:42 that night, but we were tired of the wind. 2 minutes before 6 I had 15 does come out of nowhere, I say nowhere because I couldn't hear them for the wind. I text the group and said I will be a couple of minutes. The land owner, who was hunting over 300 yards away from me, then text our group and said big buck coming towards you. I waited with great anticipation and approximately 6-8 minutes, he appeared. I recognized him immediately as one of our target bucks "Three Brow" I was shooting the new TenPoint Viper cross bow, so I knew a 50 yard shot would be no problem. I ranged him at 52 yards and let the arrow fly. Unfortunately, I didn't take into account the "hurricane" force winds and missed him. However, the winds that cursed my shot was also a blessing because he didn't hear the shot. The does where still in the field so I reloaded, very carefully. My heart sunk as I watched the buck I have seen on camera all year walk very slowly back into the woods. My phone was vibrating text message after text message wondering if the buck was down. Afraid to move because the does were still right in front of me. There I sat on the ground behind a small turkey blind wondering how did I miss that buck. Then I saw movement to my left and there he was 20 yards working a scrape. I readied my crossbow and waited because there was a lot of brush and thicket between him and me. He continued to walk towards me and with only a three foot opening I shot him at 8 yards. The shot hit the mark and found him 40 yards away. What a day! God blessed me with a beautiful buck and got to share it with my two boys. Needless to say, we never met for dinner, but I made it up to my loving wife later. Moral of this story, I rather be lucky than good any day."

Tune into Central Illinois Outdoors this week to hear John share the story!

Remember to submit your pic & story for our Archers Alley "Catch of the Week!"

This week's "Catch of the Week" comes to us from Ed Cross, of Pana!

Ed tells us his story of perseverance in harvesting his first ever deer at the ripe old age of 37! 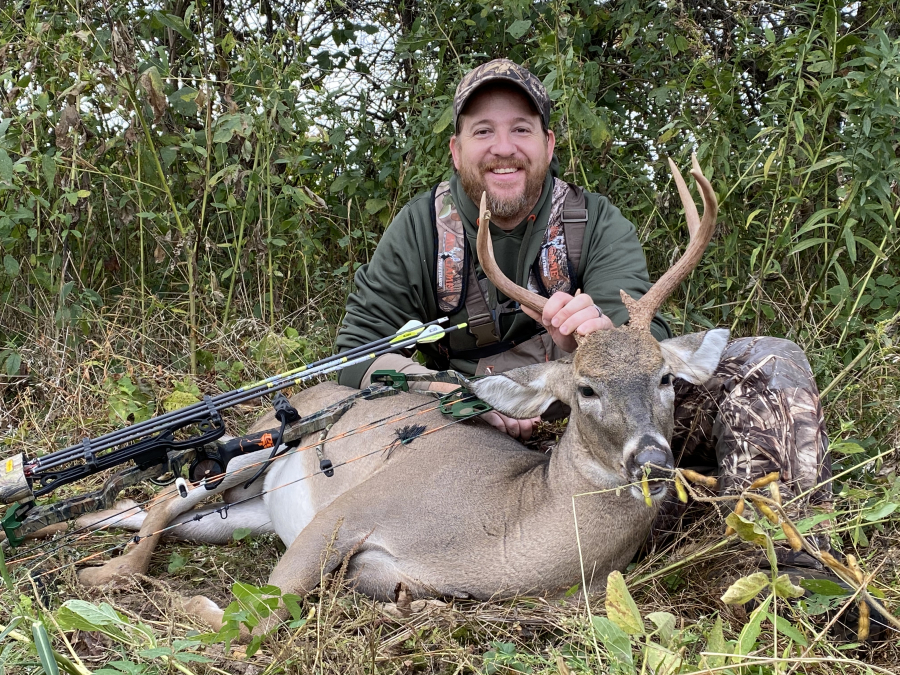 From Ed: "This deer was harvested on our farm on October 3rd, 2020. This was my first successful harvest. While I grew up in Central IL with ample opportunity to hunt on the family farm, my interests were elsewhere for many years. Since moving back to Illinois in 2009, I've had the itch to get into all manners of hunting, I.E. deer, turkey, upland, waterfowl, etc. I really started getting into archery hunting three years ago, and last year I did shoot and hit a buck, but was unable to locate the deer after a lengthy search. I'll admit, I was greatly disappointed as I thought I'd had a clean and ethical kill shot that day, and to come up empty handed on my first harvest on a rather large buck. Fast forward to a year later, I was able to put down a respectable first deer on the 3rd day of the season. Being able to say I finally did it, at the ripe age of 37, was a great feeling. To see my daughter's reaction to it, and to spark their interest in hunting, further added to the memory. The jerky, sausages, and timber to table cuisine since then has been a blessing as well."

Ed will join us this week on Central Illinois Outdoors to tell us the story!

This week's "Catch of the Week" comes to us from Randall Forehand, of Logan County!

Randall submitted several of his nature photographs that he's taken across central Illinois.  He'll join us this week to tell us the story behind these pictures, as well as about how nature photography has been therapeutic for him! 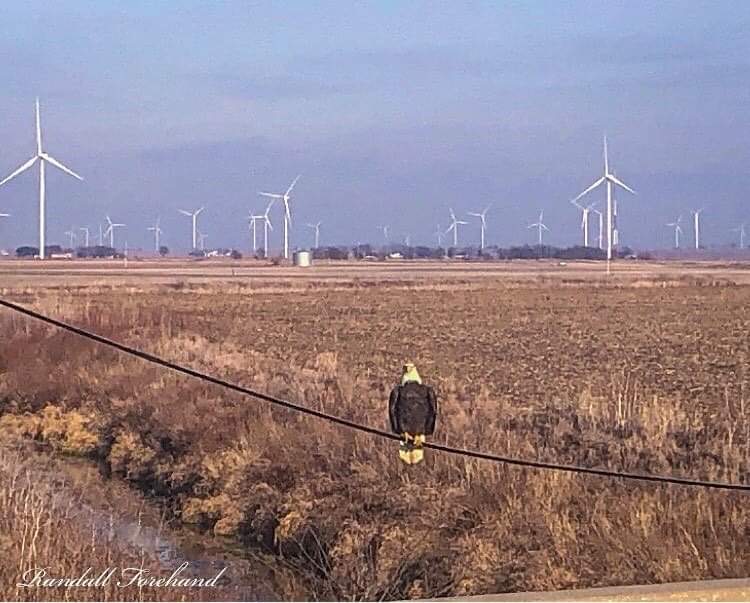 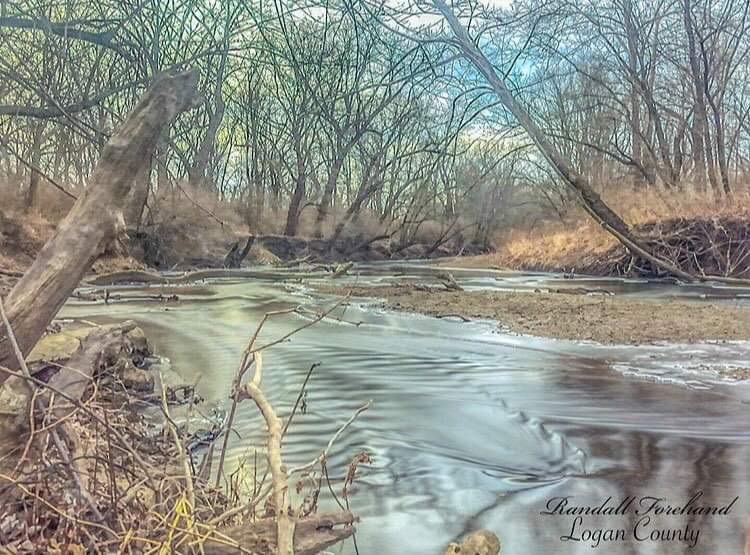 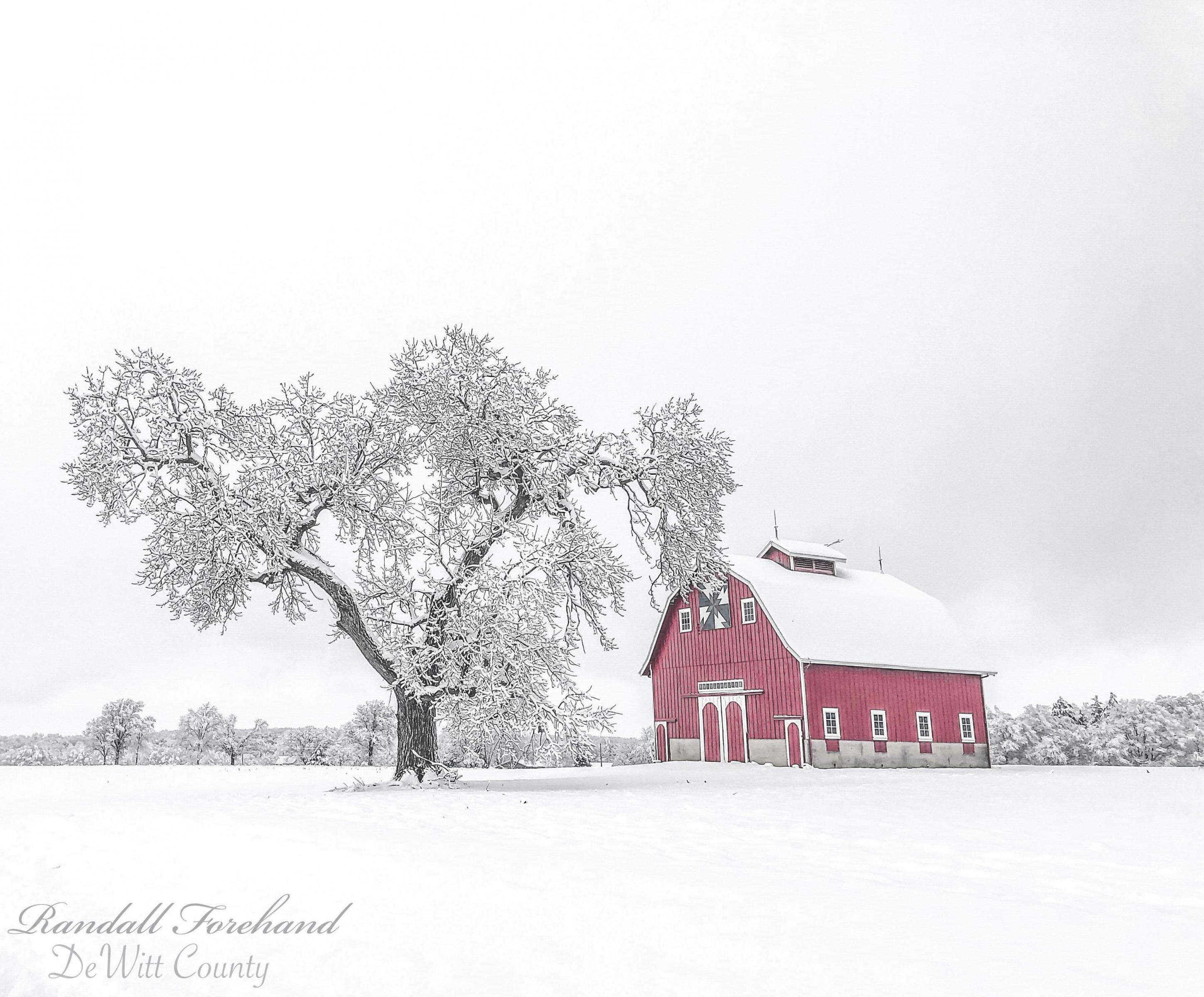 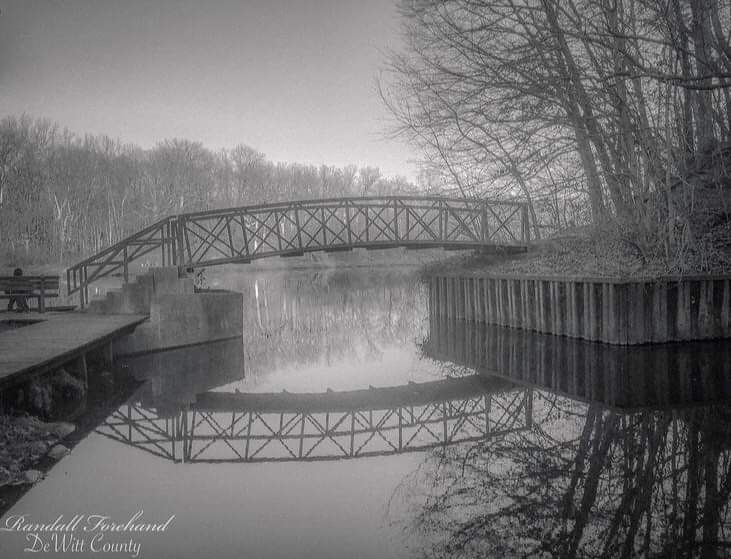 This week's COTW comes to us from 17-year old, Dylan Esposito, of Heyworth!

Dylan tells us about the one and only time he went muskie fishing...and hauled in this 45 1/2" monster!! 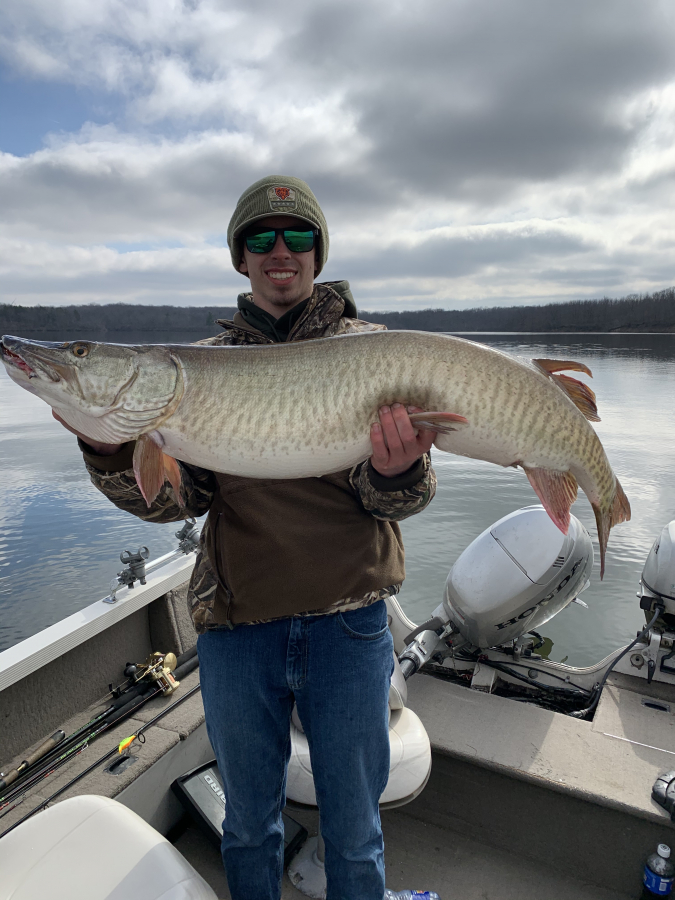 Well, of course, I had to find out more about this catch!

Dylan joins us this week on Central Illinois Outdoors to tell us about the fight, some of his other fishing adventures, and how he's now ruined from Muskie fishing forever!