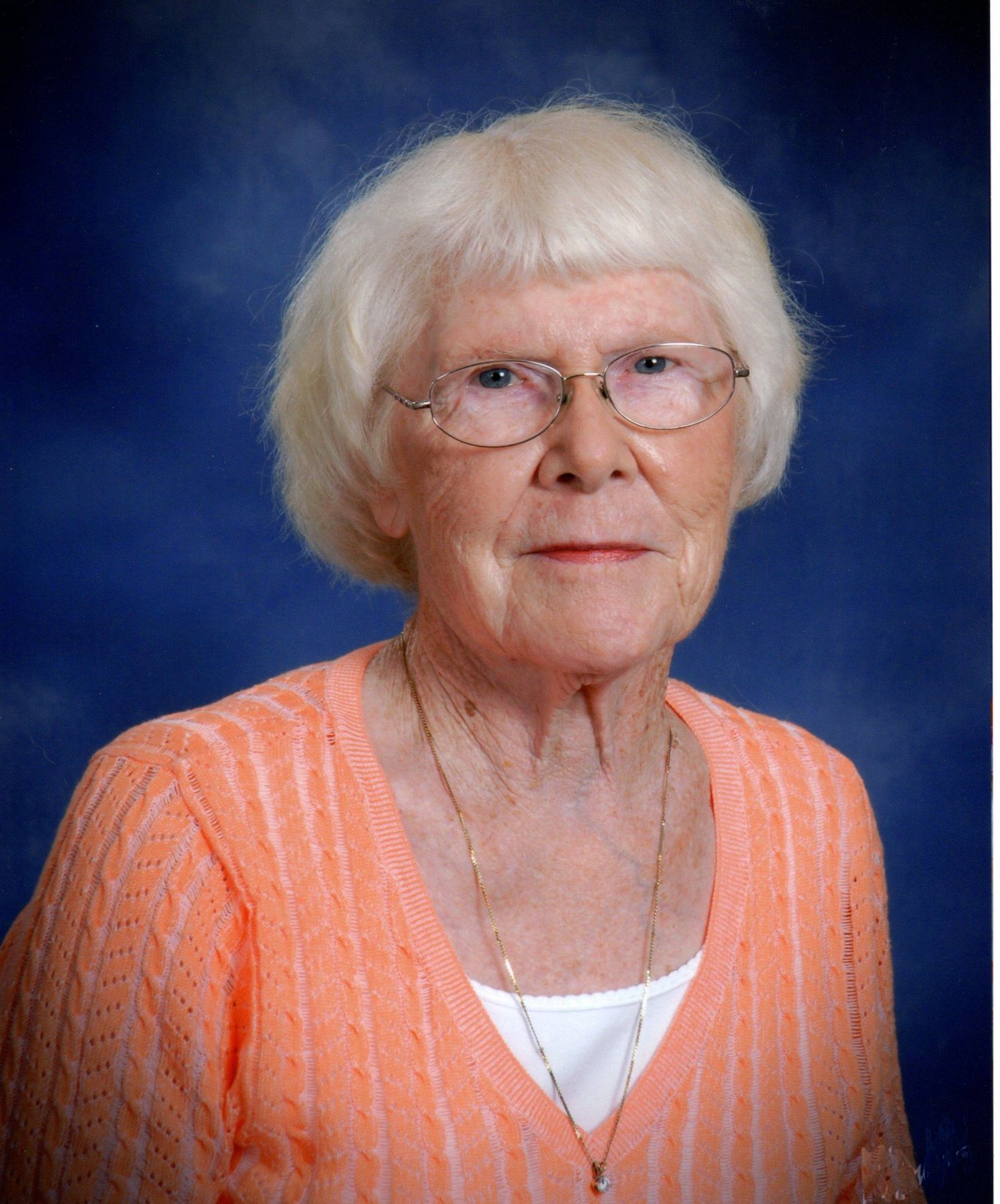 Memorials may be directed to the Friends of Carle Hospice or the Mahomet United Methodist Church.

Mary Kathryn was preceded in death by her Parents, 2 Brothers and 1 Sister.

Mary Kathryn graduated in 1948 from the Mennonite School of Nursing and served in the Wartime Cadet Nursing Corps. She later worked at the Dr. John Warner Hospital in Clinton, IL for 14 years as a Registered Nurse. Mary Kathryn was a member of the Mahomet American Legion Auxiliary and the Champaign County Home Extension Club. She was very active in 4-H activities and the Mahomet United Methodist Church.  She enjoyed ballroom dancing, golfing, gardening and especially loved spending time with her grandchildren.