MAROA -- Barbara Heinz Brown, 89, February 19, in Tucson, AZ. She was born on a farm near Maroa, IL and graduated from Argenta High School and the 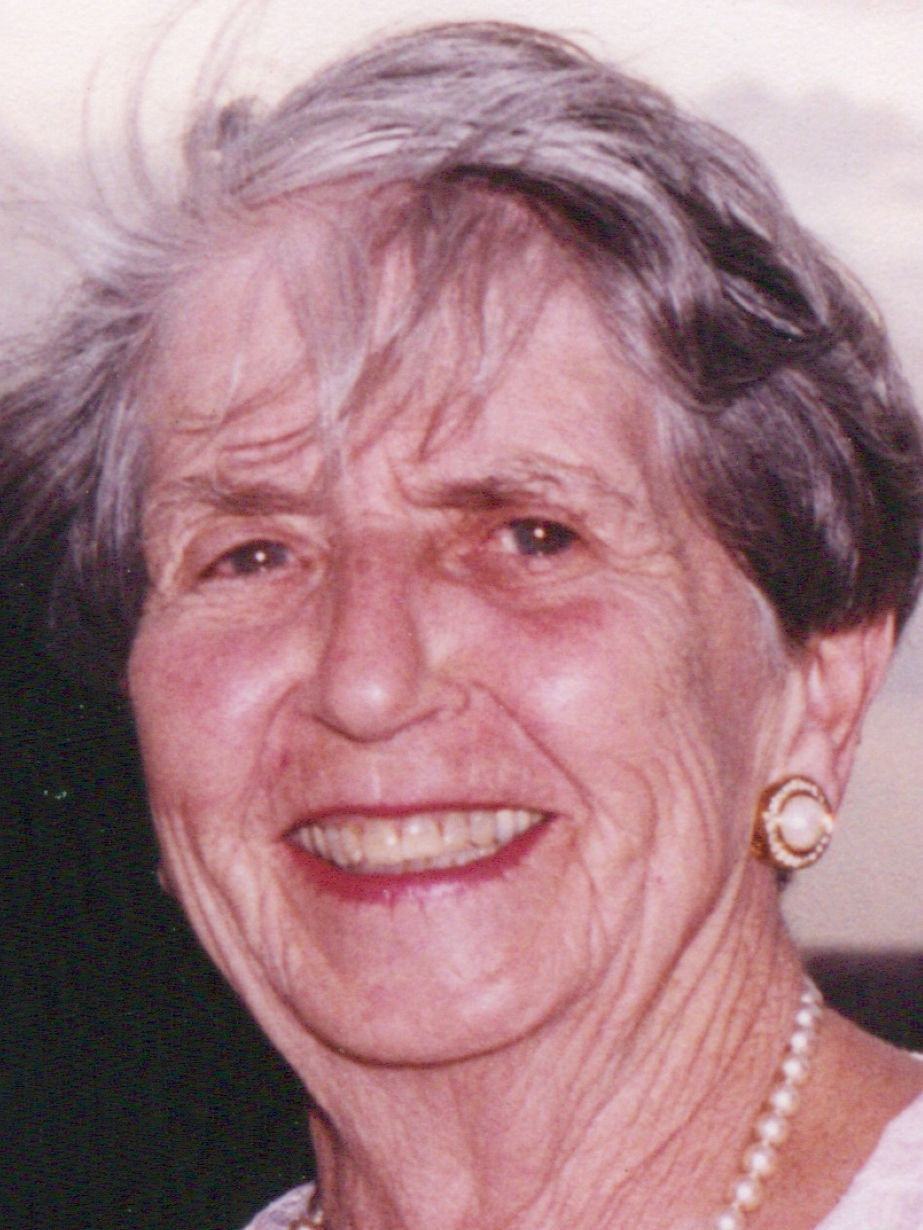 University of Illlinois. She began her teaching career at Fair Play School, a one-room school built by her grandfather and attended by her mother and herself. In 1953, she moved to Tucson, Arizona where she taught intermediate school for TUSD. Barb met and married Donald F. Brown in 1957, a civilian employee at Davis Monthan Air Force Base. After retiring in 1988, she kept her love of learning alive by becoming an adult literacy volunteer. Barbara was spunky, had a fantastic sense of humor, and was always up for an adventure with the Bridge Ladies. She especially loved spending time with her grandchildren, working all the puzzles in the newspaper, and watching the British programs on TV. A firm believer in supporting the local race track, she rented her table at Rillito Race Track for over 20 years and thoroughly enjoyed programming the horses, betting, and watching them run! We loved her dearly and will miss her always. She is preceded in death by her husband, Don; her parents, Eric and Elizabeth Heinz; aunt, Mrs. Ruth Glosser; sister, Betty Oliver; and nephew, James E. Oliver. Surviving relatives include: her son, Eric; daughter, Linda (Brad) Argue; grandchildren, Tyler and Kailey Argue and Jayme Brown; and nephew, John Oliver.