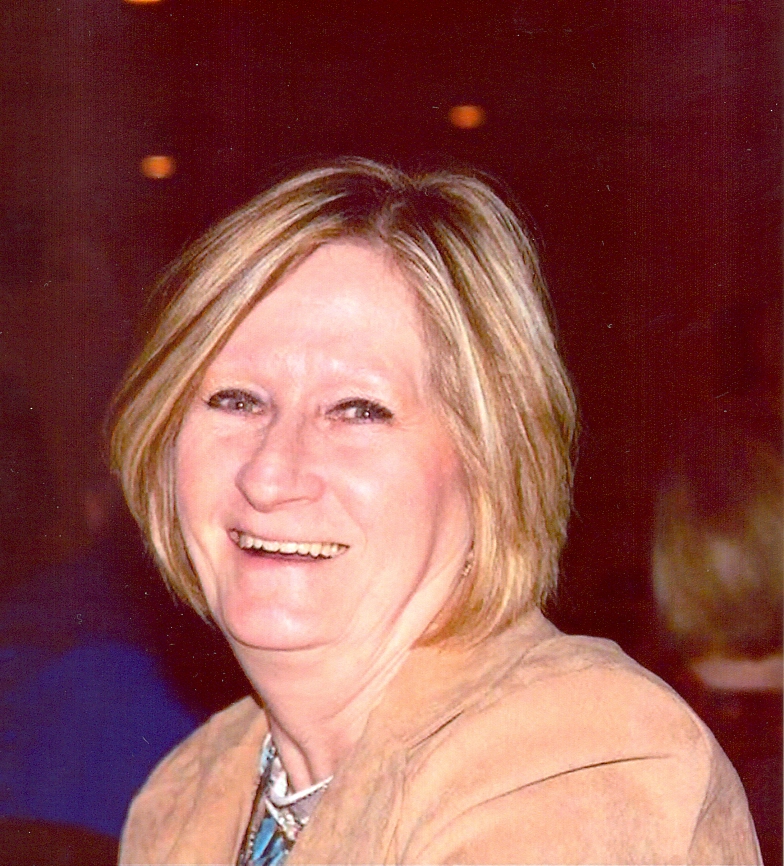 Janice Bridges, 59, of Hartsburg passed away on Thursday, March 30, 2017 in Zion, IL. Janice was born on October 17, 1957 in Lincoln, IL the daughter of Lewis and Audrey (Davies) Eyrse. Janice married Rodney Bridges on October 20, 1984 in Lincoln. He survives.
Janice is also survived by her father; her daughter, Alicia (Brian) Mayberry of Atlanta, IL; her siblings, Judy (Loren) Laubenstein of Lincoln, Shirley Carter of Emden, Alan Eyrse of Lincoln, David (Michelle) Eyrse of Hartsburg, and Tracy (Reggie) Payne of Hartsburg; her grandchildren, Allyxandrea, Cohnor, and Laurynn, and numerous nieces and nephews.
Janice was preceded in death by her mother, father-in-law, Carl Bridges, her grandparents, and her nephew, Gerard Carter.
Janice worked at St. Clara’s Manor as a housekeeper for many years. She loved her German Sheppard, Jax. She enjoyed being outdoors in the country and gardening. She liked to decorate and write poems, and her grandkids were everything to her.
Services for Janice will be held at 7:00 P.M. Tuesday, April 4, 2017 atFricke-Calvert-Schrader Funeral Home in Lincolnwith Joe Sanders officiating. Visitation will be from 4:00-7:00 P.M. prior to services also at the funeral home. Burial will take place at Hartsburg Union Cemetery at a later date. Memorials may be made in Janice’s name to St. Clara’s Manor.
Read All