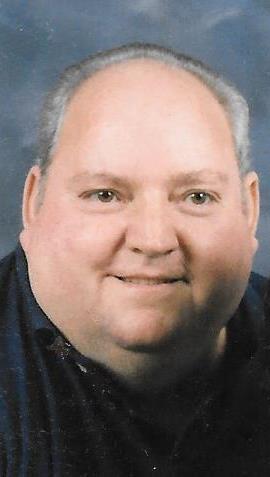 Sim Simpson Jr., 78, of LeRoy, passed away at 5:06 P.M., Saturday, June 3, 2107 at OSF St. Joseph Medical Center, Bloomington.
There will be a visitation from 6:00 to 8:00 P.M., Friday, June 9, 2017 at Calvert-Belangee-Bruce Funeral Home, LeRoy.
Memorial contributions may be made to the LeRoy Fire Department, LeRoy Emergency Ambulance Service, or LeRoy Police Department.
He was born March 5, 1939 in Harlan, KY, to Rusaw and Mossie Saylor Long. He married Lona Gayhart on January 25, 1964 in Lancaster, KY. She survives in LeRoy.
Also surviving are one daughter, Teresa G. (Roger) Shoemaker of LeRoy, one granddaughter,  Kaycee Shoemaker of Louisville, KY, and one sister, Thelma (Wayne) Austin of Woodward, IL.
He was preceded in death by his parents; his uncle that raised him, Sim Simpson Sr.; one daughter, Barbara Lynn Simpson; six brothers; and four sisters.
Sim had worked for Done Stone Ford in Bloomington and retired from ISU Building Services in 1985.
Read All