CIO: Catch of the Week

Posted About One Year Ago by Jared White

This week's Archers Alley "Catch of the Week" comes to us from Jared Canterbury, of Petersburg, & his 5-year old son, Camden! 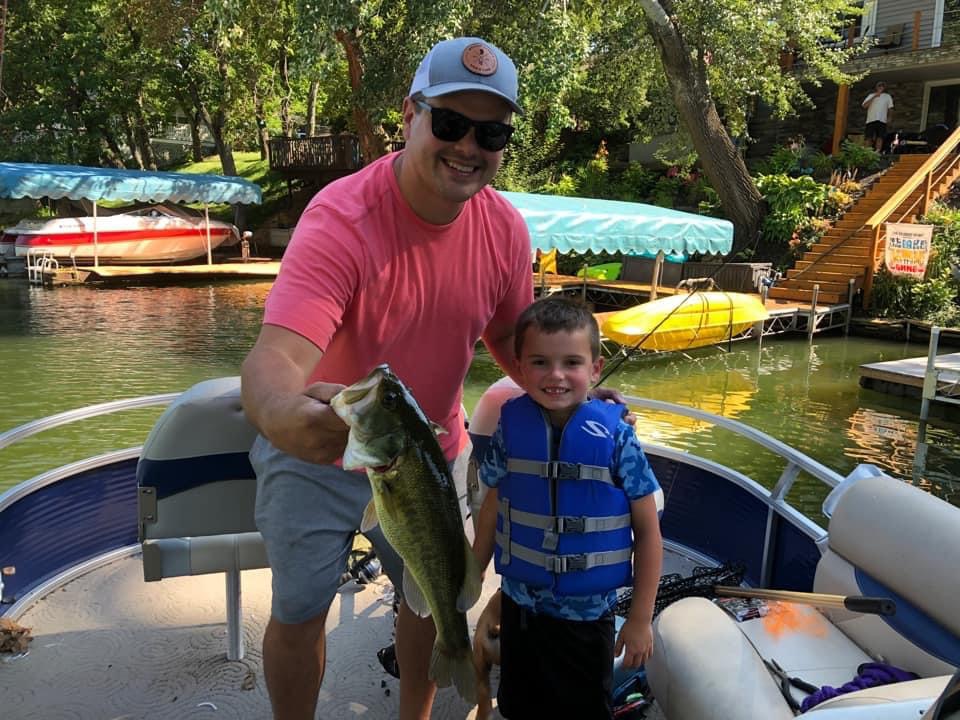 From Jared:  "Camden & I were fishing on Lake Petersburg recently when he hooked into a nice bass!  He was tossing a wacky rigged worm, when we thought he was snagged....he wasn't!!  We didn't get a weight on it, but estimated it between 3-4 pounds!   One of the biggest he's ever caught!"

Jared & Camden both will join us to tell the story this weekend on Central Illinois Outdoors!

Remember to submit your pic & story for our Archers Alley "Catch of the Week!"