CIO: Catch of the Week

Posted About Three Weeks Ago by Jared White

This week's Archers Alley "Catch of the Week" comes to us from Austin Wilkins, of Secor! 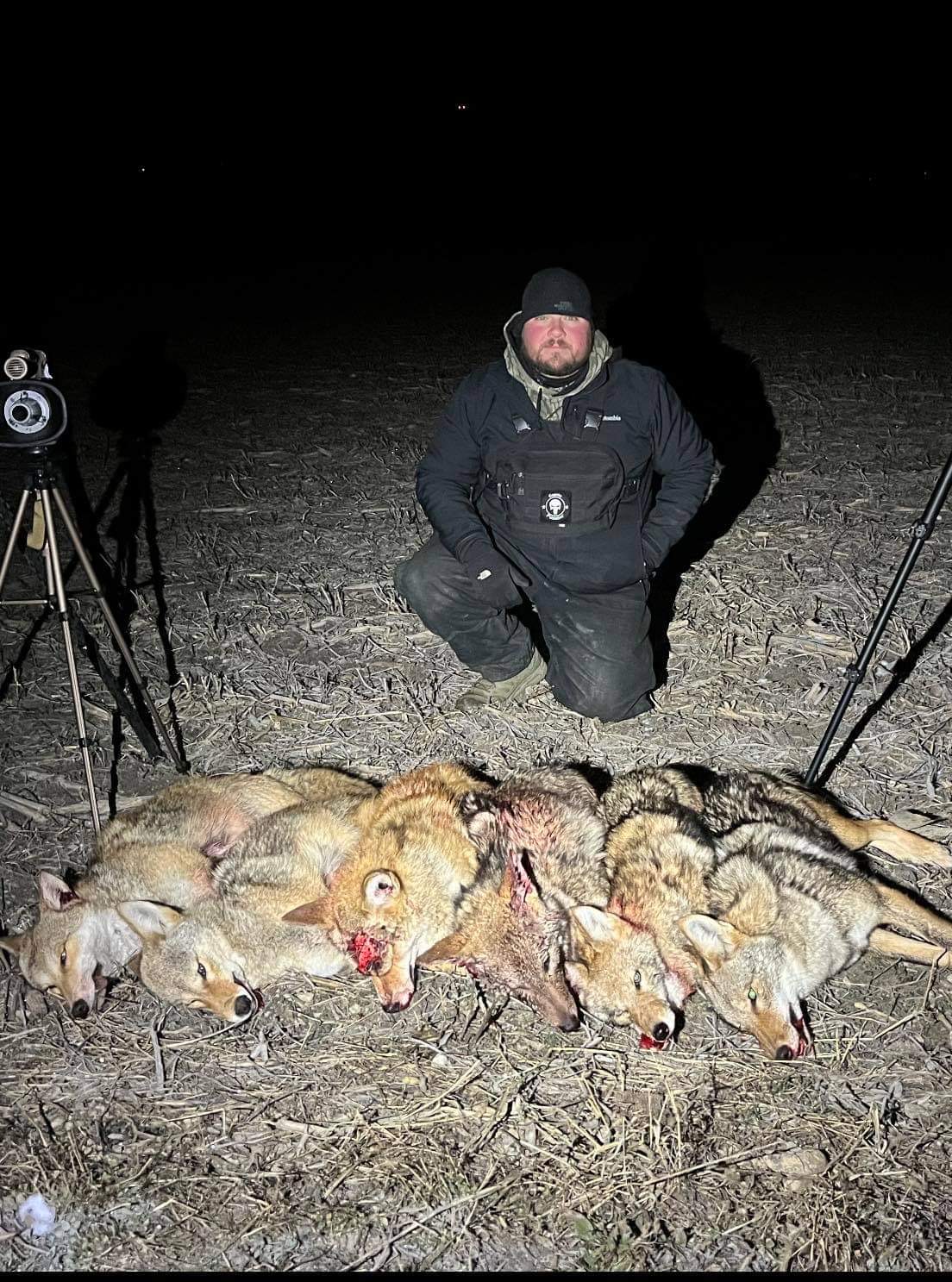 From Austin: "A buddy and I had a good night coyote hunting the other day!  We were able to take out six on three sets.  That's the most we've ever had in a night.  At another point in the night, we had seven ciricling us, but couldn't get them to come in.  We target coyotes during the night season to control their populations, and help the population of deer, turkey, pheasant, and other species."

Austin will join us this weekend to share more of the story, and talk coyote hunting!

Submit your own pic & story for our Archers Alley "Catch of the Week!"