Posted About One Year Ago 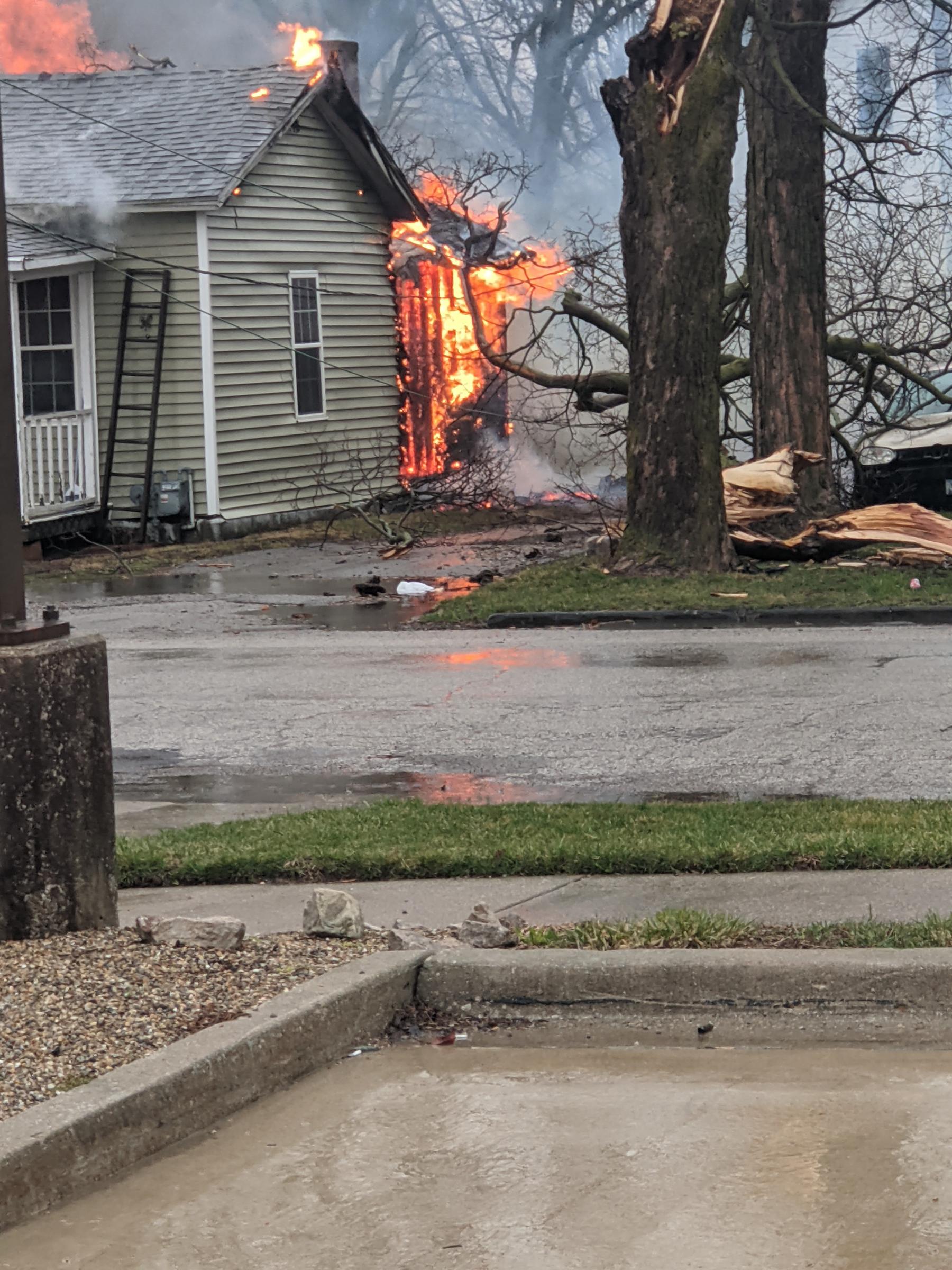 First responders were called to the scene of an electric and gas fire on Jackson Street around 11 am on Thursday afternoon.

Captain Chris White tells Regional Radio News the house was partially involved in flames when crews arrived and due to there being active electric lines and gas lines involved, crews fought the fire from the exterior of the home.

Crews from Clinton, Wapella, Maroa, Kenney, and Heyworth were on the scene. White indicates it was too early to deem the home a total loss.

Ameren was on the scene to cut off power and gas utilities.

Due to power outages in the area, the DeWitt County Courthouse has been closed for the day. 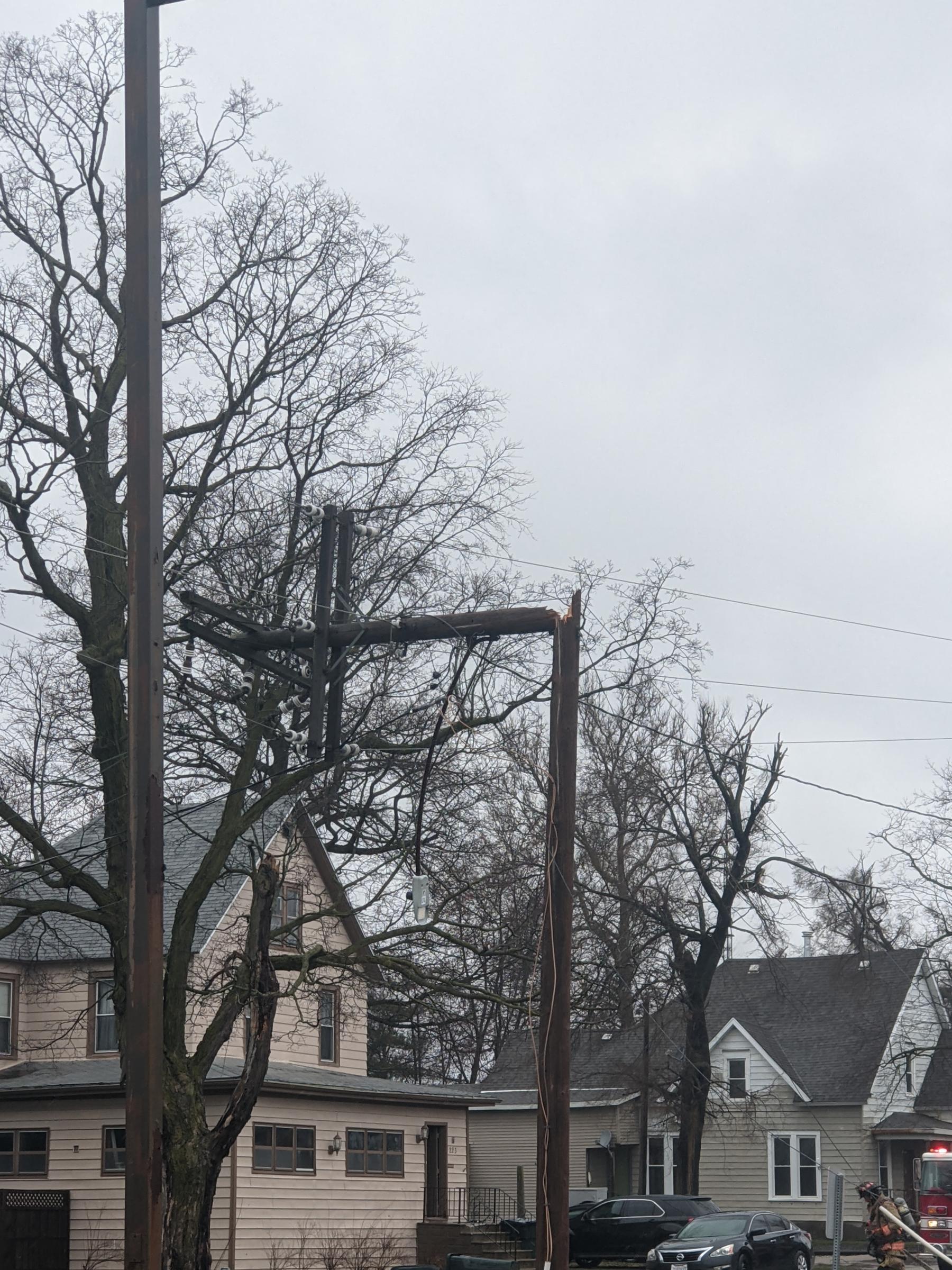 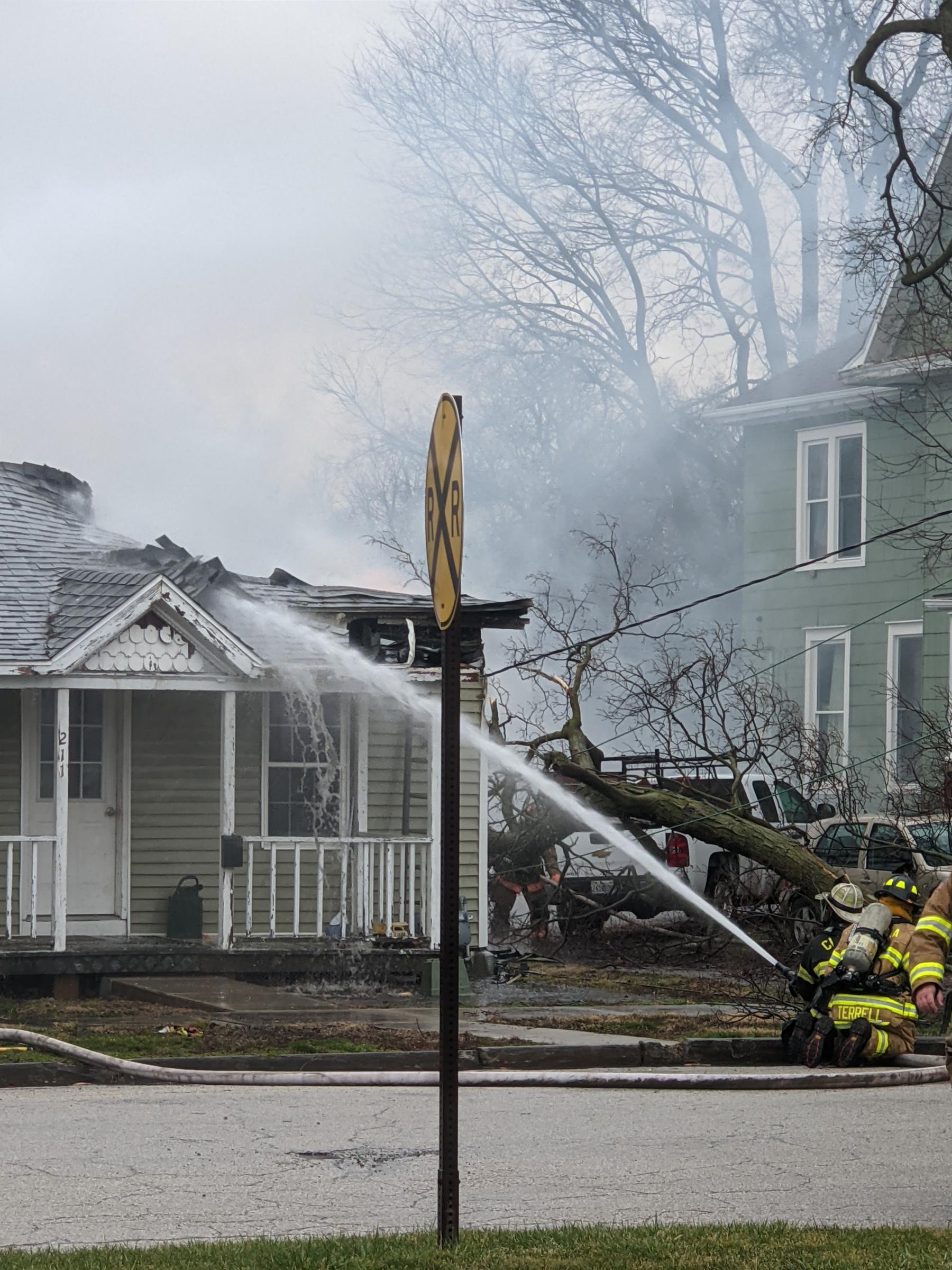 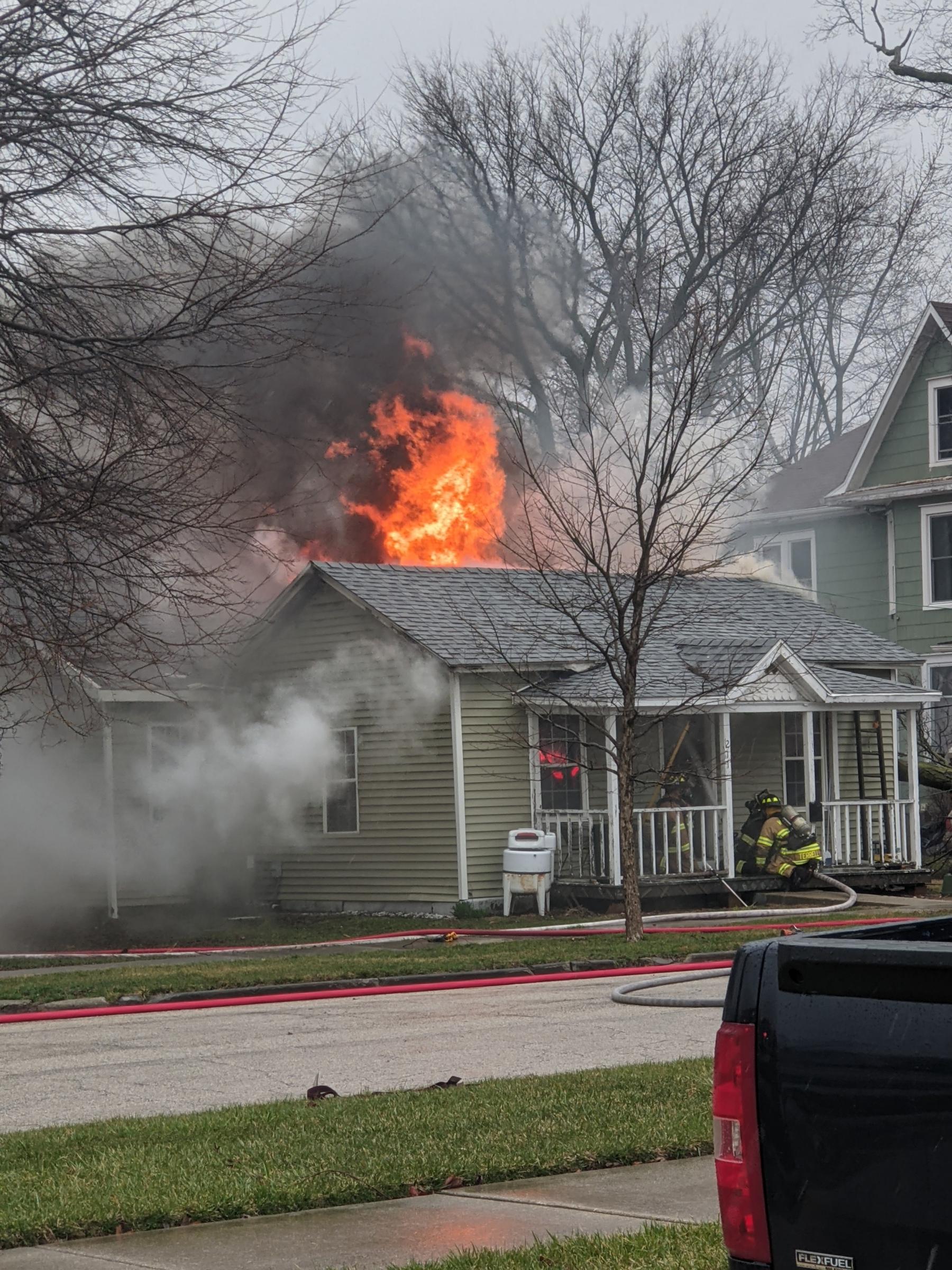