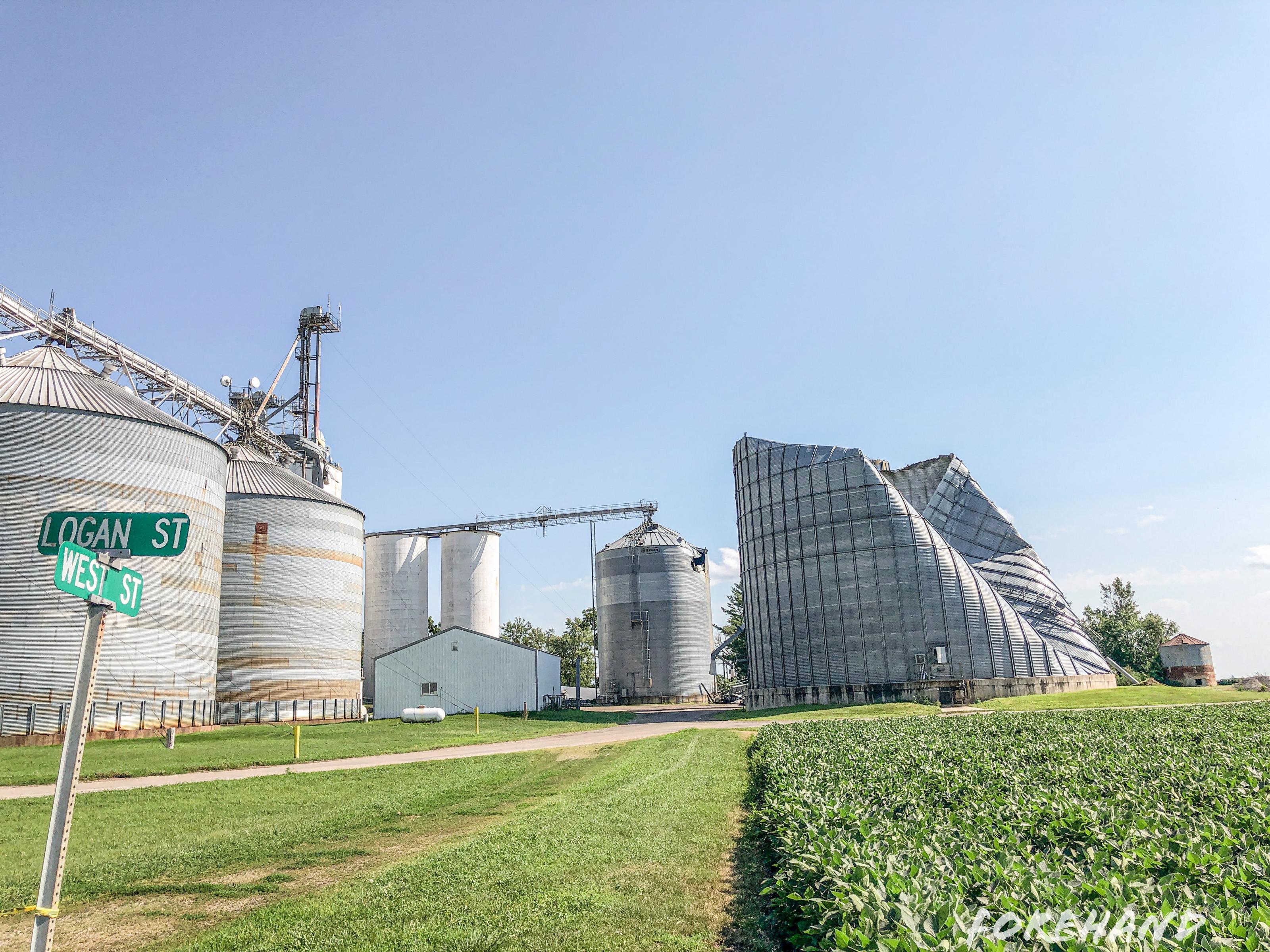 Flooding in parts of central Illinois and a small tornado in eastern Logan County highlighted some crazy weather that rolled through Monday and Tuesday this week.

Ed Shimon at the National Weather Service in Lincoln says things were much calmer on Monday but still a small tornado hit the eastern Logan County community of Beason.

Tuesday things ramped up in a big way with thunderstorms lasting throughout the area for much of the morning hours. According to Shimon, there were significant rains in Jasper County and the Decatur area saw severe flooding.

More rain is expected this afternoon (Wednesday) and then after today, things heat and dry out. Shimon does not anticipate too much more rain for the rest of August.

Shimon implores the public to be on the lookout for those watches and warnings as they are issued. He reminds severe weather can pop up out of nowhere. 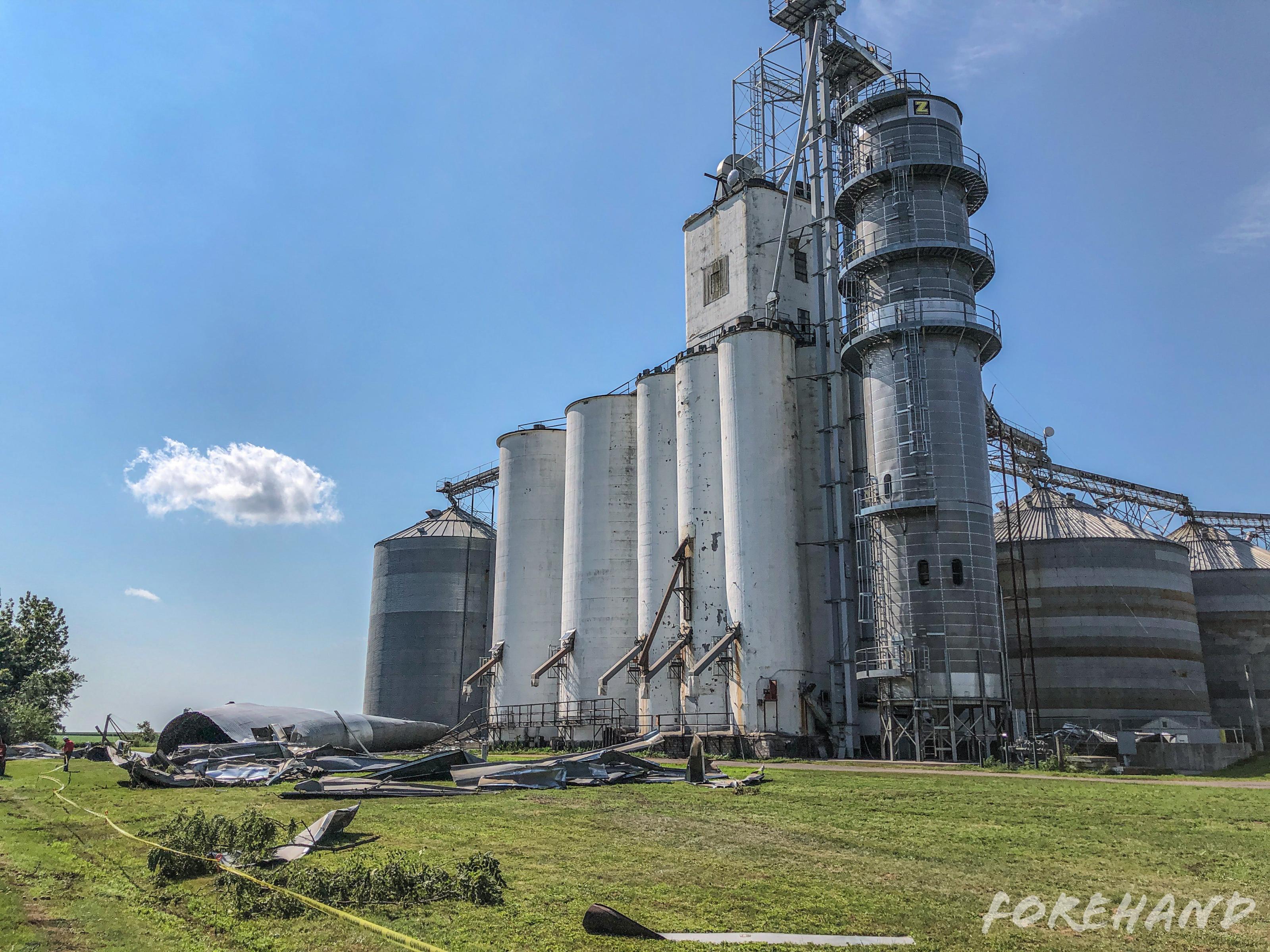