>>Penguins To Raise Stanley Cup Banner in October Against Capitals

The Stanley Cup-champion Pittsburgh Penguins open the 2016-17 NHL season at home on Thursday, Oct. 13, against the Washington Capitals. 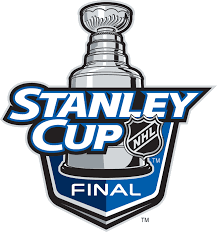 They'll raise their fourth Cup banner to the rafters of Consol Energy Center against their rivals, who they beat in the second round of the playoffs.

Four games mark the start of the season on Wednesday, Oct. 12: the Toronto Maple Leafs at the Ottawa Senators, the St. Louis Blues at the Chicago Blackhawks, the Calgary Flames at the Edmonton Oilers and the Los Angeles Kings at the Western Conference-champion San Jose Sharks.

The season starts later because of the return of the World Cup of Hockey, which takes place Sept. 17-Oct. 1 in Toronto.

The rest of the schedule will be released Tuesday. It includes outdoor games in Pittsburgh, St. Louis, Toronto and Winnipeg. 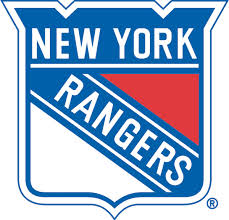 The Florida Panthers are trying to get a head start on signing one of the top free agents available this summer.

On Monday evening the team acquired the rights to free agent defenseman Keith Yandle from the New York Rangers in exchange for a sixth-round draft pick in 2016 and a conditional fourth-round pick in 2017.

That pick is conditional on the Panthers being able to sign Yandle before he becomes a free agent on July 1.