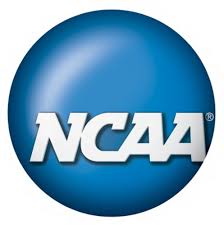 The league Tuesday that its nine members voted unanimously to extend an invite to the Crusaders, who currently play in the Horizon League, effective on July 1. The Valley said it have no further comment on the move pending the negotiation of terms.
The Valley, once among the nation's top mid-major programs, has been stung in recent years by the loss of two top men's basketball programs. Creighton bolted for the Big East and the Shockers, who've been upset about the NCAA Tournament seeds of late, left for the American Athletic earlier this year.
Read All