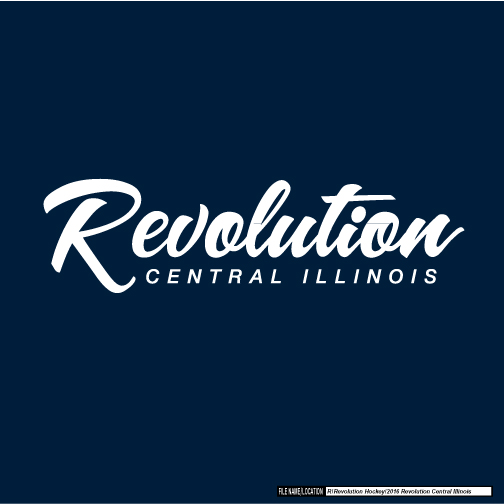 Garrett Peterson fired 7 1/3 scoreless innings for Eureka, striking out eight and walking three in an efficient outing.
The Revolution got a lead off double from Michael Oswald in the third inning, but a failed sac bunt attempt and a baserunning blunder ended the threat.
With a 4-0 lead, Eureka's bats came alive for a six-run eighth inning, ending the nine-inning game after eight innings on a mercy rule.
Oswald started the game and took the loss on the mound for the Revolution.
The Revolution drop to 9-16 on the season. Tune in Tuesday night at 5:30 pm as the Revolution take on the Twin City Rage. Hear the action on The Big 1520 AM/92.3 FM WHOW and online at dewittdailynews.com.
Read All