Posted About Two Months Ago 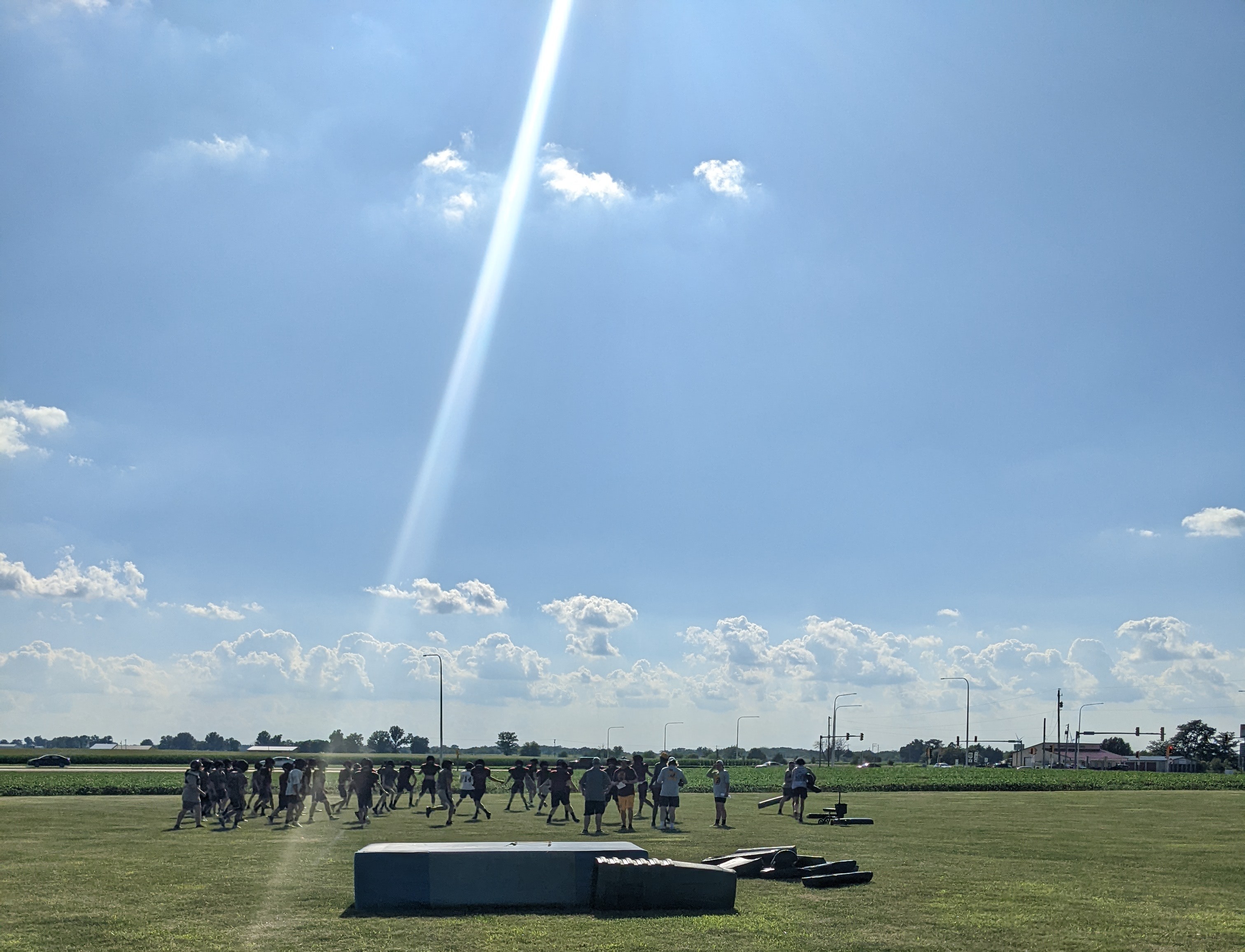 The high school football pre-season is well underway in central Illinois and the Clinton Maroons are looking to continue to improve under second-year Coach Ron Bass.

Monday night before practice, Coach Bass told Regional Radio they have had a good turnout for the offseason weight lifting sessions and are in the second week of summer practices. He is very pleased with the improved strength of his team.

According to Coach Bass, the Maroons use 7-on-7s to install the pass defense. He explains many schools are starting to spread out their offenses and throw more so if they can install a pass defense in those competitions, it opens up the things they can do in practices.

As the season nears, Coach Bass explains they are going to work on finding an offensive identity while also focusing heavily on the fundamentals.

Last season with Clinton was Bass' first year as a head coach. He admits getting better at in-game decisions is something he'll be looking to improve. 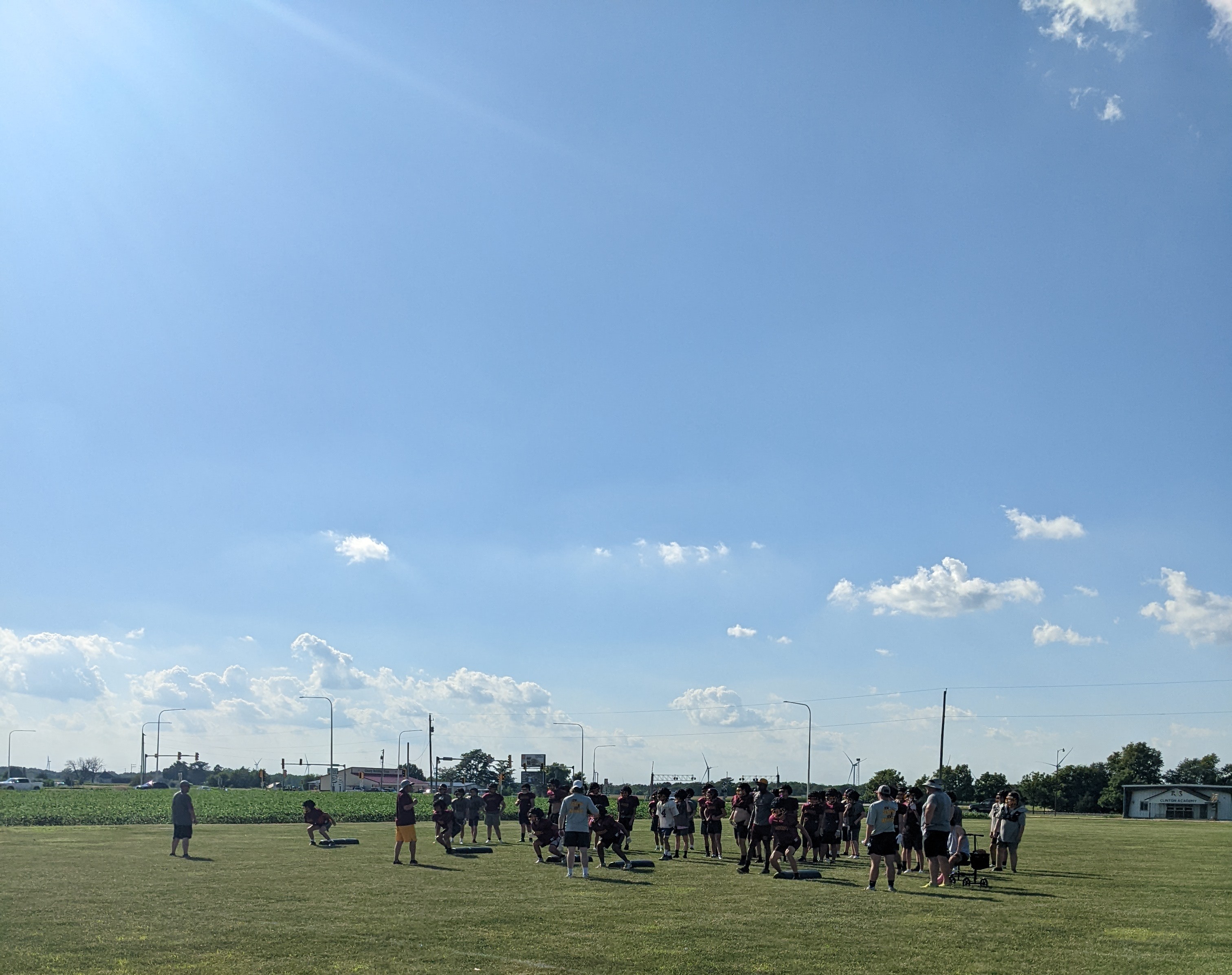 Maroons' captains have set a goal to have a winning season and make the postseason. They also want to get 40 kids in the program and maintain that number. He also says finishing close games and turning those one-score games into victories will be something the team looks to improve on this season.

The Maroons open the season by hosting Lincoln Friday, August 26 at 7 pm.