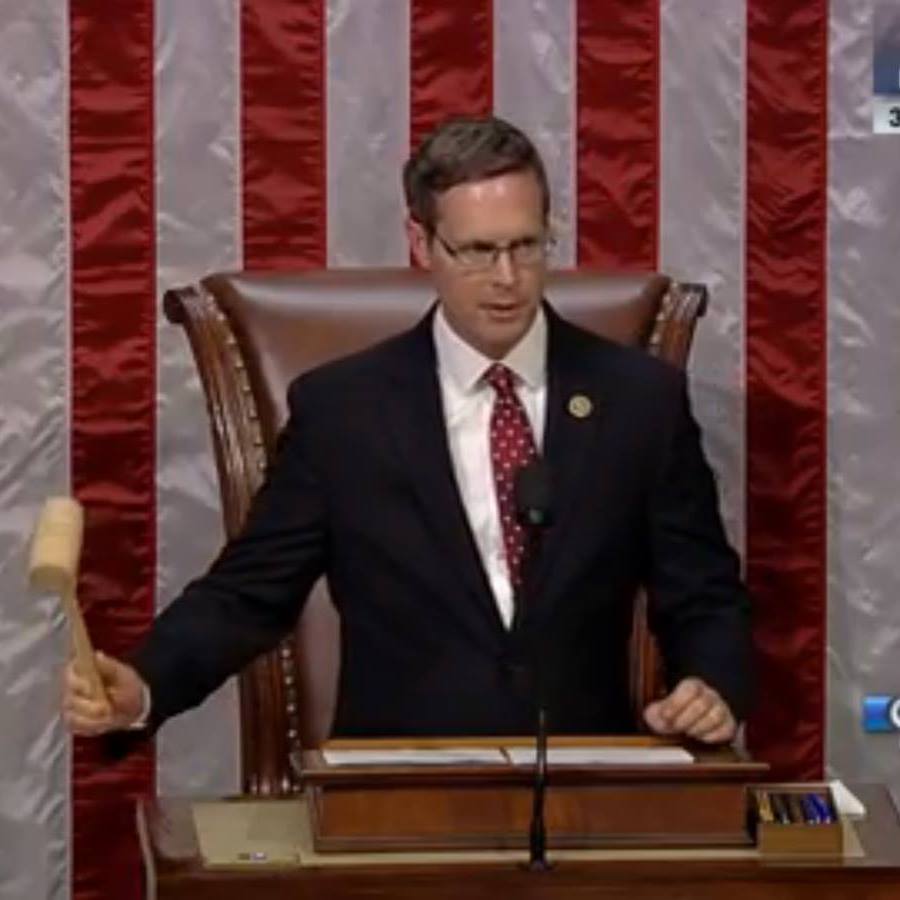 It's a race against time in Springfield and a federal lawmaker is throwing his support behind an effort that effects DeWitt County and numerous other communities in Illinois.

Congressman Rodney Davis is calling on Illinois lawmakers to pass legislation that would bring nuclear power in line with other energy-producing industries, and would also allow the Clinton Nuclear Power Plant, and others statewide, to remain viable.

Congressman Davis understand the impacts the power plant has on the community and knows first hand, the challenges the nuclear industry faces as he "battles" the Obama administrations attacks on the coal industry, which has had a direct impact on nuclear power.

Congressman Davis, like others, is calling on central Illinois residents to reach out to Illinois lawmakers and make their voices heard.

Exelon Clinton Nuclear power station has given a deadline of May 31 for legislation to be passed otherwise, the company plans to decommission the plant because of profitability concerns.