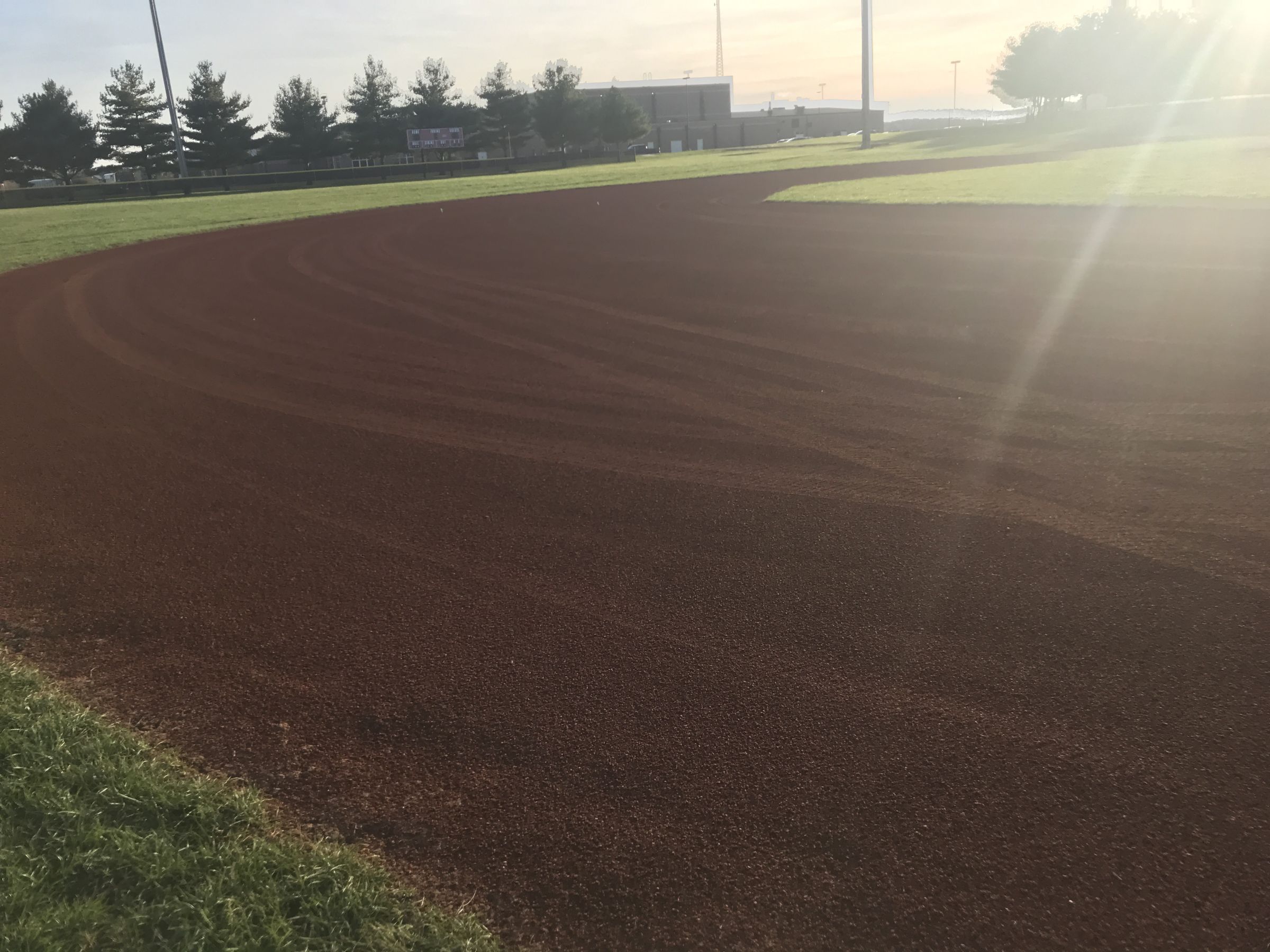 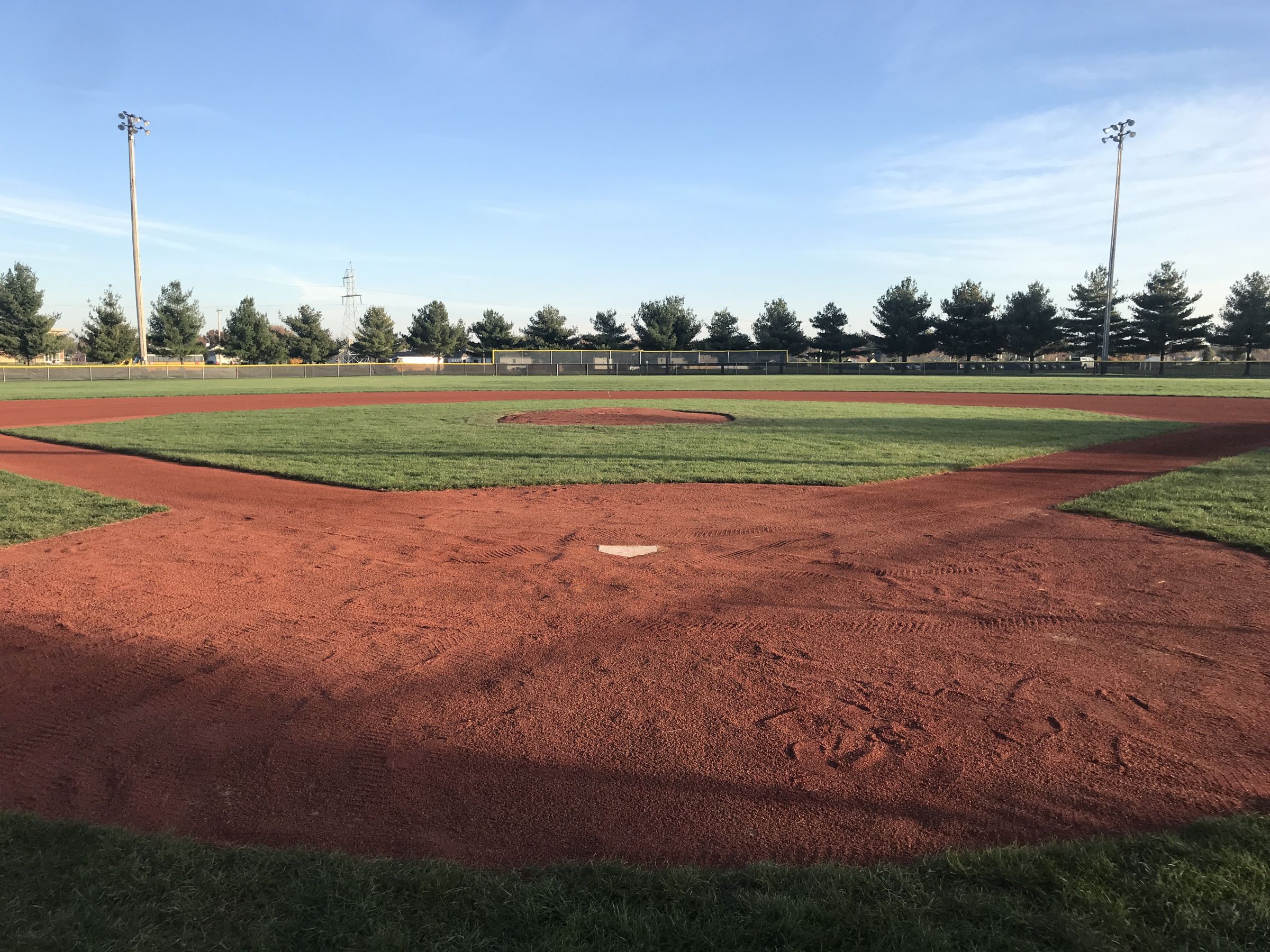 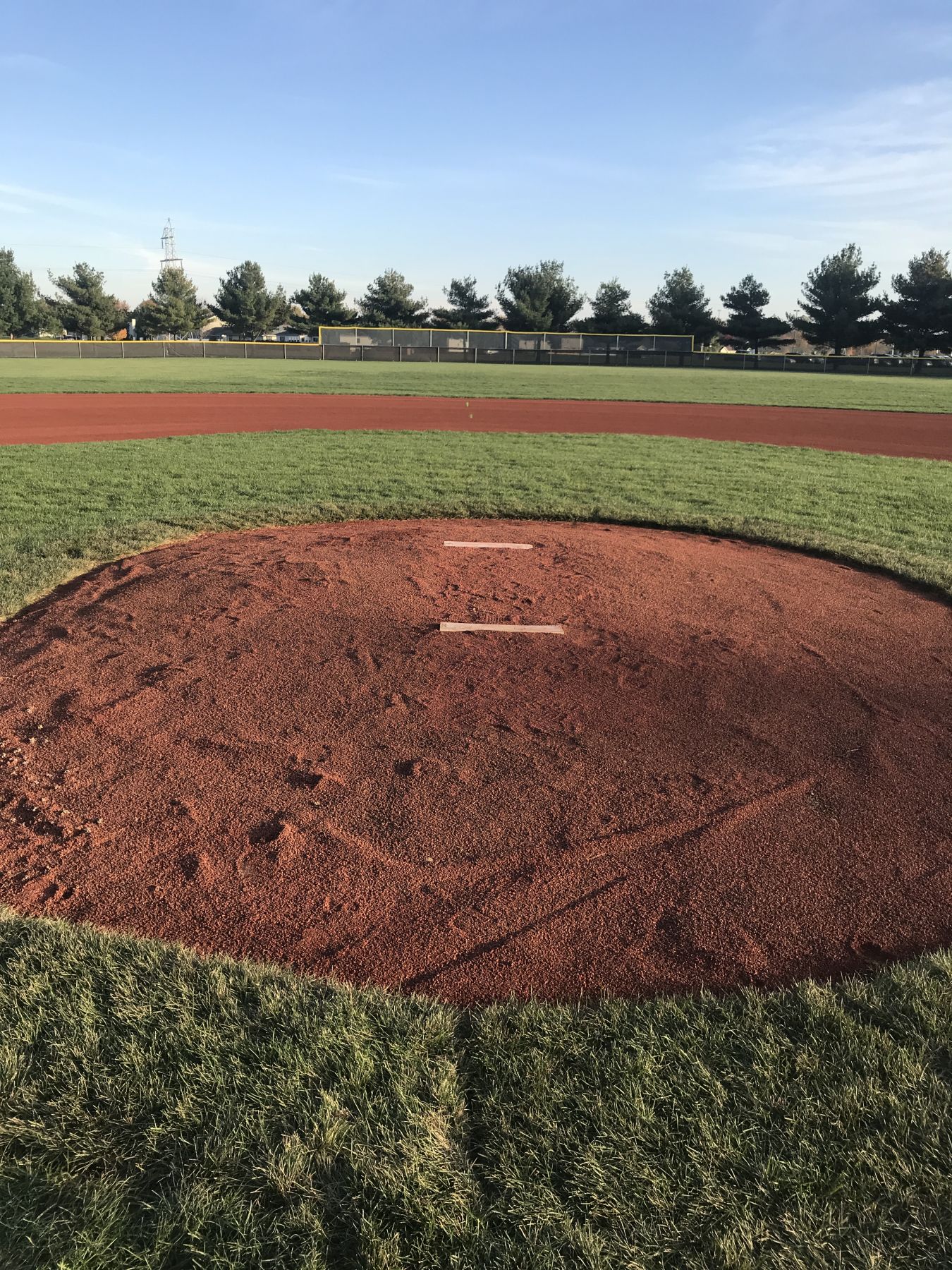 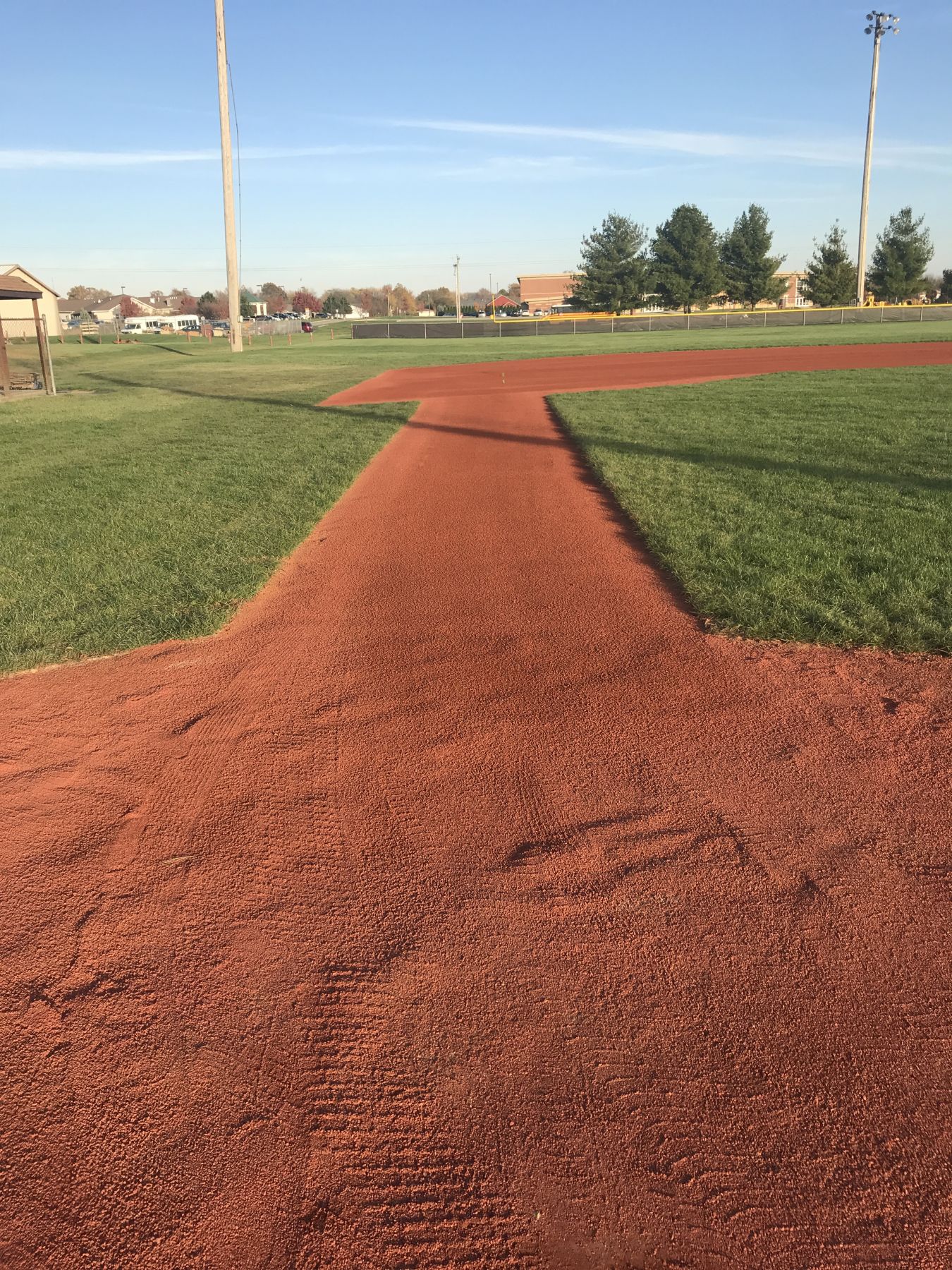 A verbal threat of violence was made at Blue Ridge Junior High School yesterday.

Per a release from the school, a student informed school officials of a verbal threat to the school after the conclusion of the school day Tuesday and the school notified authorities who conducted an immediate investigation.

Piatt County Sheriff’s deputies were at the school this morning along with the school resource to investigate and the school did not need to go on lockdown. 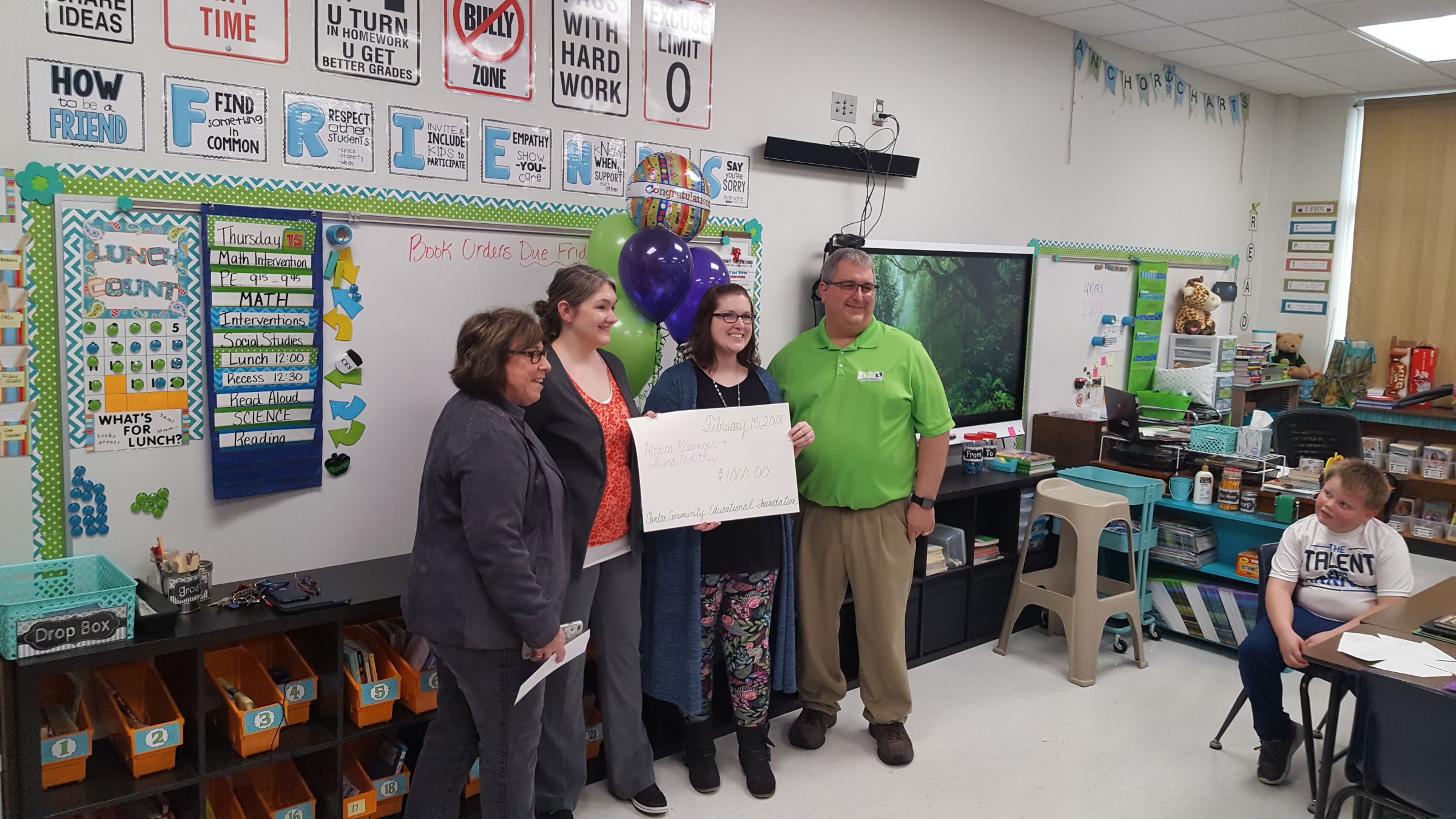 Pictured Below: Gingers, Gullone and Long 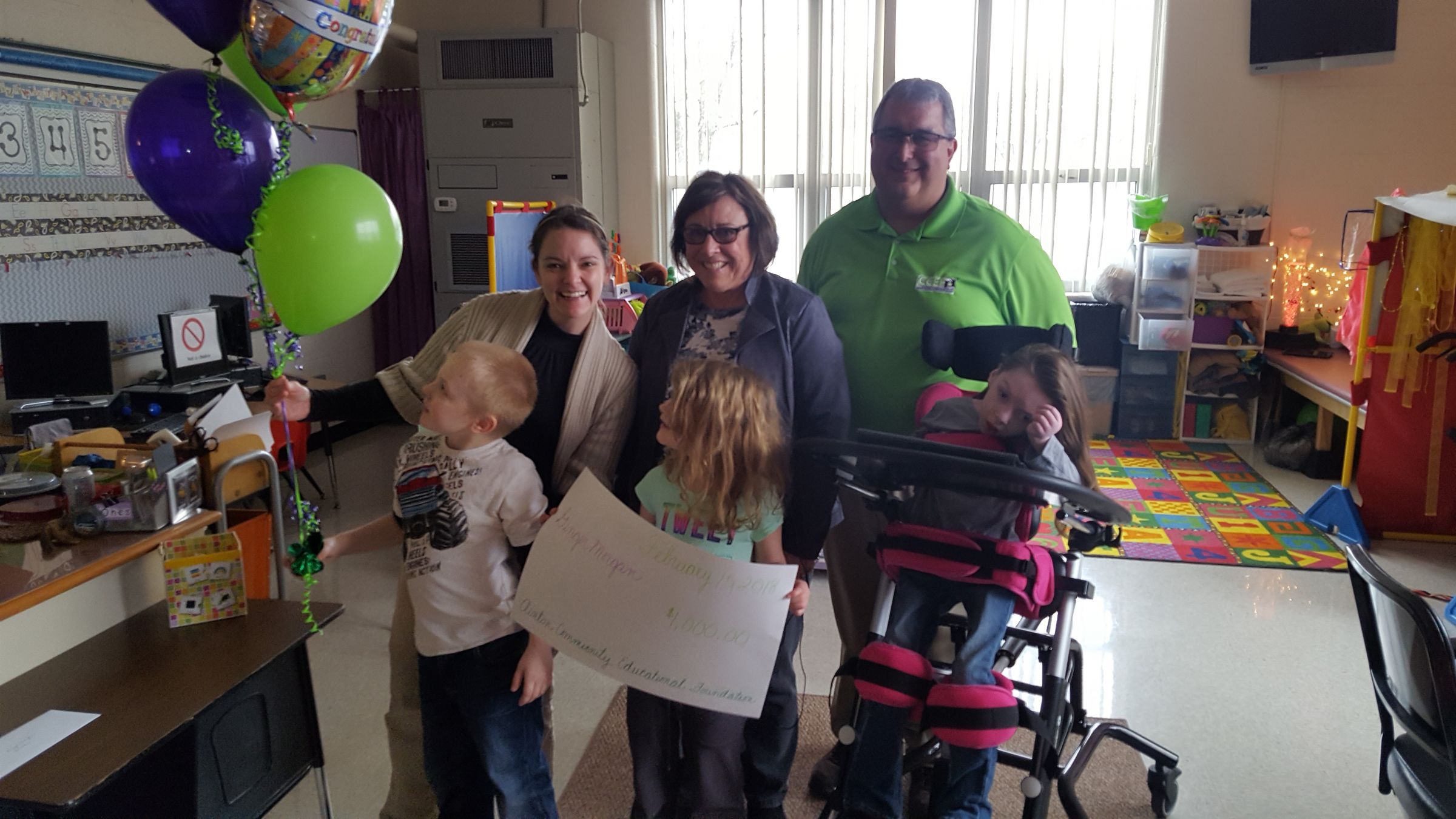 Picured below: Gullone, Long and Cothern 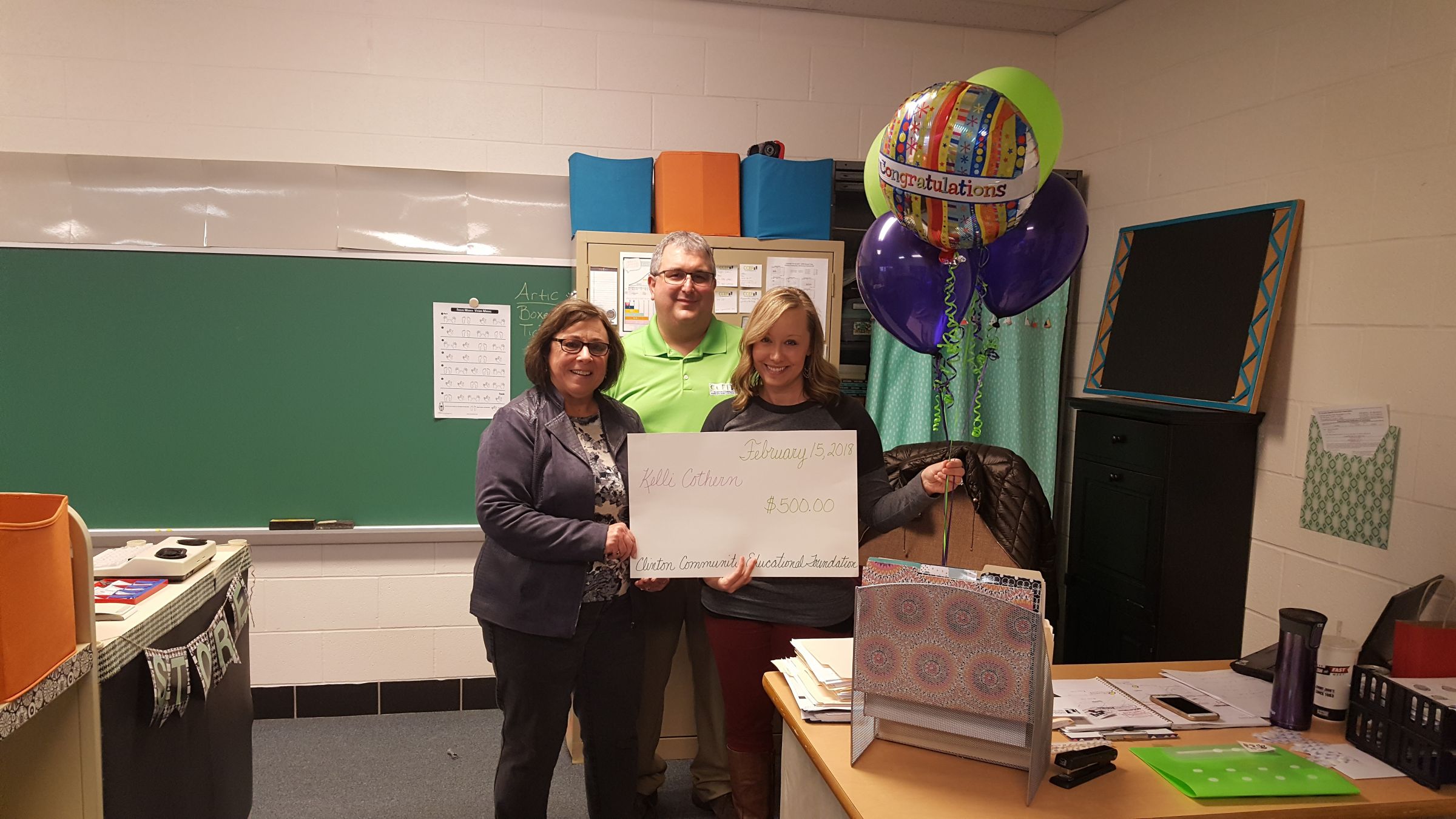 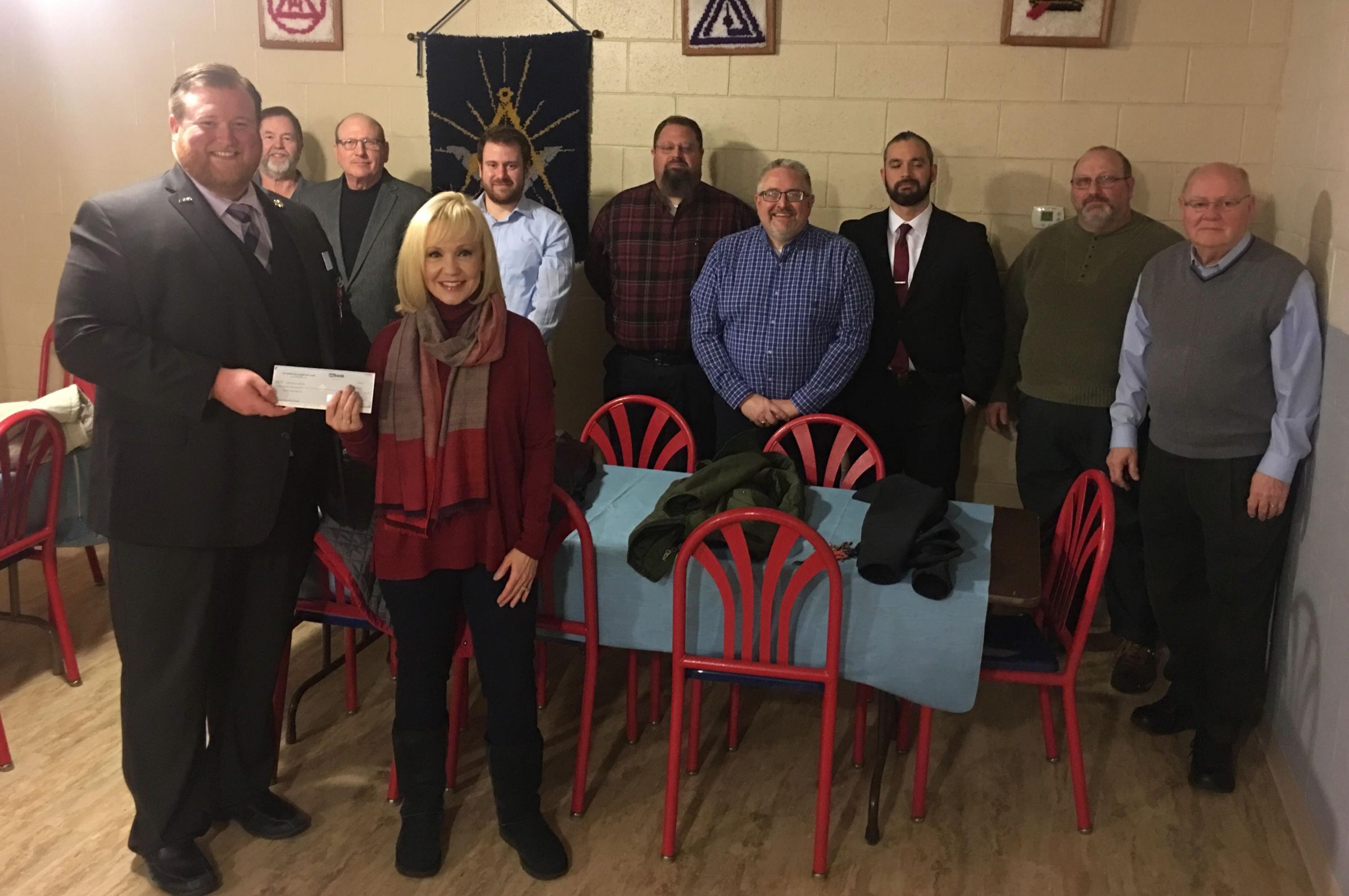 The Warner Library will be open at its regular time of 9:00 am; however, they express caution to possible library patrons this morning as the roads are slick. 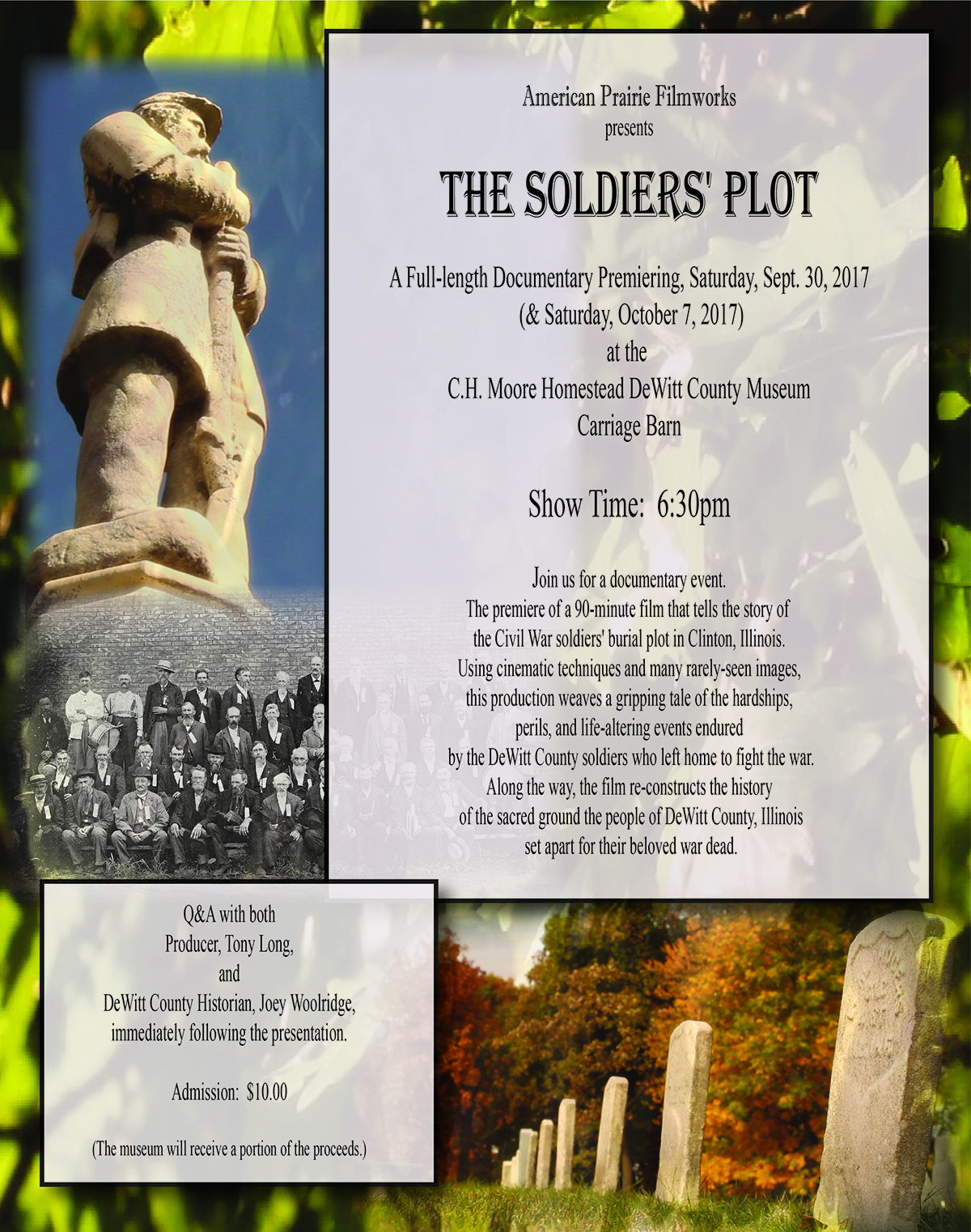 State agriculture officials are questioning the Trump Administration on the promise of creating new bilateral trade deals. During a meeting in Washington, D.C. this week, the National Association of State Departments of Agriculture members commented on the lack of new bilateral agreements, as promised by the administration a year ago. Trump promised bilateral agreements as he withdrew the U.S. from the multilateral Trans-Pacific Partnership. Montana Agriculture Department Director Ben Thomas says: “We haven’t really seen any substance behind that,” according to Politico. The Democrat also mentioned Trump’s comments regarding rejoining the TPP, if the deal “got substantially better.” Thomas encouraged the organization to start thinking about what those terms may be. TPP was recently revived by the 11 other countries involved in the pact that are planning to sign an amended version in March.